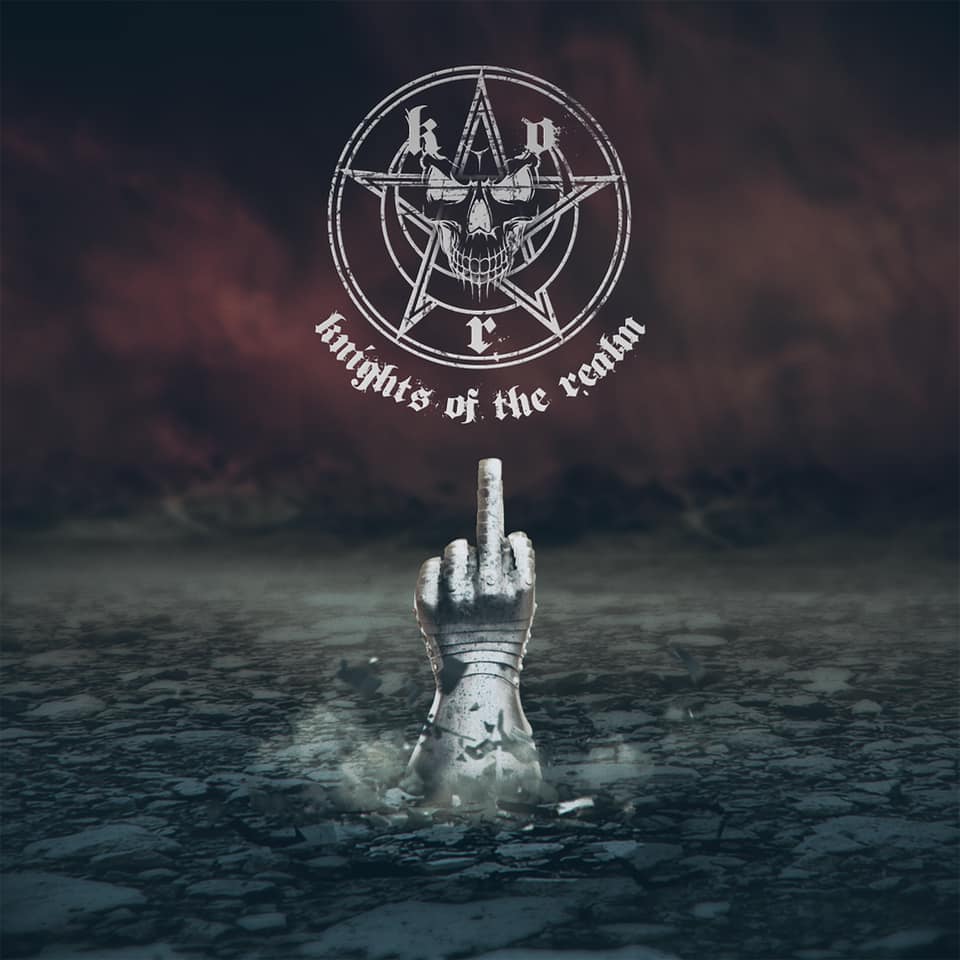 KNIGHTS OF THE REALM – Knights of the Realm

Featuring past and present members of Tiamat and Eclipse, Knights of the Realm is a marvelous new addition to the heavy metal genre and these wicked Swedes sure know how to keep the listener engaged throughout by means of wildly energetic and hook-laden songs.

One can easily draw parallels to such pioneers and legends as Judas Priest, Dio, early Iron Maiden, Accept, and Jag Panzer here, but there is something so genuinely cool about Knights of the Realm and their spirited take on glorious 80s metal music that somehow gives them a musical identity of their own. There is also something invigorating and vital-sounding about their lethal tunes that sets them apart from countless other retro-metal releases of today. Perhaps it is the excitement that oozes from the tracks and the staggering amount of conviction and swagger that has been poured into them (and the fact that the disc is unbelievably catchy overall) that makes for such a thrilling listening experience? As fierce, loud, and vicious as it is as times, it is actually quite varied with respect to tempos, tones, and moods, which means that there is more substance to it than what one might think.

"Knights of the Realm" reads like a heartfelt love letter to old-school heavy metal and I find it uncompromisingly entertaining and awesome. The album cover depicting the medieval gauntlet giving us the finger basically tells you all you need to know about this raw metal gem, and I suggest you check it out asap.