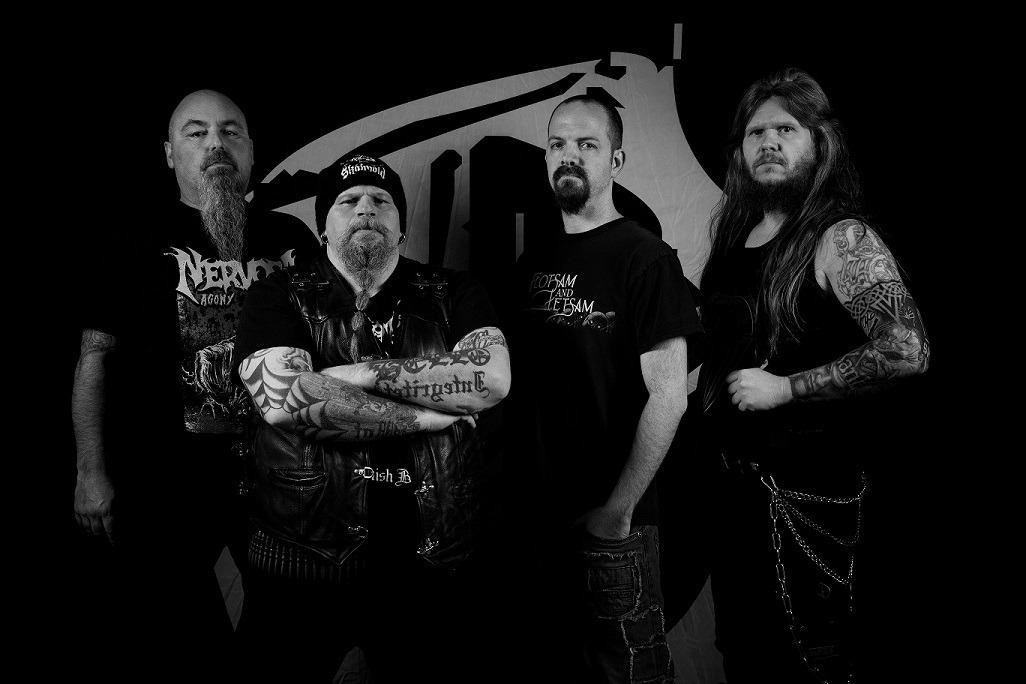 Video to the song "Hymn For The Fallen", from the debut album "Ripped Up By The Roots", 2020. (WormholeDeath records).

«Hymn for the Fallen» is the new video from our debut album "Ripped up by the Roots". The video celebrates the 1-year anniversary of its release. This product comes to you from the mighty Metaworks, our good friend and trusted companion. We are very happy with how it turned out. The video/song is about how we all fall from time to time, and it involves some pretty impressive acting from the band members. Well, maybe not true that last part, but the video is part serious, part humorous…just as we like it. Life is serious business, of course, but if you take it too seriously all the time, it becomes boring and tedious… We like to entertain and have fun with our music. We don’t take ourselves too seriously, but we are very serious about our music. We would like to extend our eternal thanks to those of you who enjoyed "Ripped up by the Roots". We hope you’ll enjoy this video just as much. Thomas – Bolverk

The inception of UNDER THE OAK took place during the not too distant past. Initially it was just about friends coming together to honour our Speed and Thrash Metal heroes from the eighties, and we fashioned ourselves being a tribute band of that era. We rehearsed songs from Exodus, Testament, Flotsam & Jetsam, Candlemass and so on, until we had a respectable set. We played some shows doing only covers, but as we were progressing, the thrash-riffs also started turning up. Suddenly we had a bundle of our owns songs and we started putting a few UNDER THE OAK-originals into the shows. The result of this is the album RIPPED UP BY THE ROOTS, consisting of 10 original songs and 2 cover songs. Make no mistake, WE ARE STILL A TRIBUTE BAND and will continue paying homage to the eighties, but we will do so both through our own material and through cover songs. A regular UNDER THE OAK show will be a mixture of this, but still weighing heavily on the cover material. So far, we’ve concentrated on American stuff, for some reason, but now we’ve focused a bit on Germany and there will be many surprises in the upcoming UNDER THE OAK-shows.