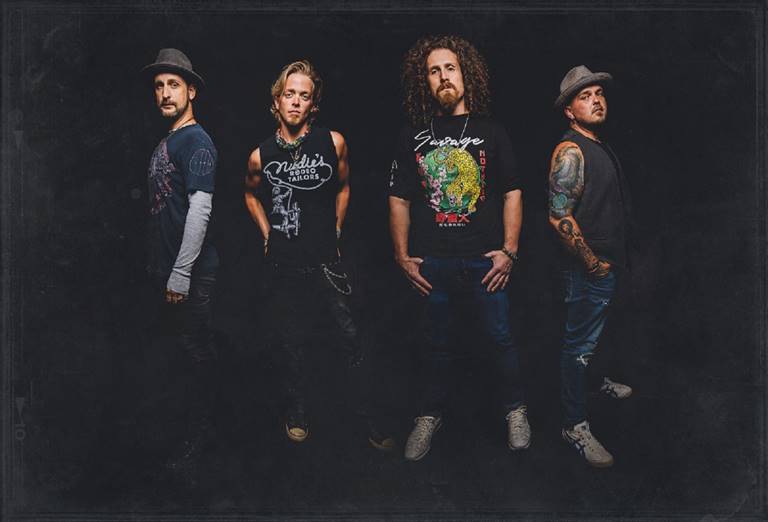 BLACK STONE CHERRY and Mascot Records / Mascot Label Group presented the digital only release of an expanded edition of the band’s seventh studio album, The Human Condition on August 27.  The band shares, “Tracy Chapman’s voice and songs are absolutely timeless. We have always been fans of her music, especially “Give Me One Reason”. Chris has always sounded so great singing this song, so we decided to record a quick version in the studio. We would have never imagined the positive feedback we received from something we thought was just a fun version of an already great song! We hope y’all dig it!”

The Human Condition was completed mere days before the COVID-19 lockdown was imposed and as events progressed, it became apparent that the album the Kentucky band were completing featured lyrics that were eerily prescient. At the time of the album announcement, drummer John Fred Young offered, “There was a real urgency and fear of the unknown during those sessions – it was a scary time.  Every song on this album tells a story of the experiences we all go through – our happiness, our struggles, and how we have to adapt.”  To date, cumulative streaming of the repertoire featured on the album exceeds 32 million plays. The single “Alone,” which was a Top 15 hit on the Active Rock charts, accounts for 15.6 million of these streams.  The new recording of “Give Me One Reason” has already been streamed over two million times.