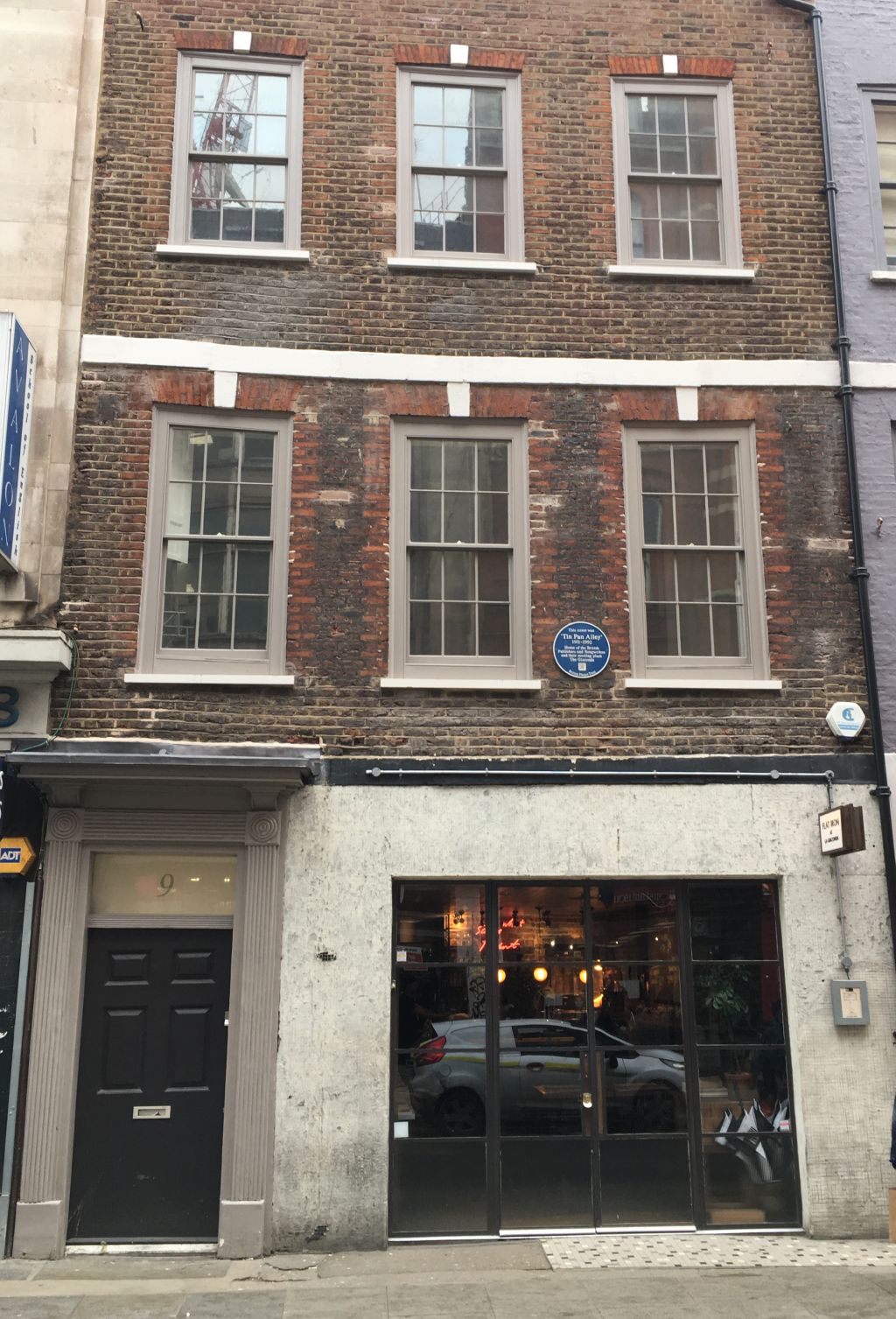 Legendary hard rockers Whitesnake fronted by the charismatic David Coverdale surely need no introduction to the avid readers of Eternal Terror Live in that these guys have been flying the flag of fist-pumping, heavy blues since the late 70s. It is that specific decade, the glorious 1970s, that we shall briefly revisit here, and for the next five minutes we shall briefly discuss the original 4-track version of the "Snakebite" EP, which was released by EMI International in the UK in June 1978 and United Artists in the US.

Following the demise of the mighty Deep Purple, the supremely skilled Coverdale wasted little time and 1977 saw him release his first solo offering "White Snake" followed by the hauntingly beautiful "Northwinds" in 1978 – both of which were produced by Roger Glover of Deep Purple fame. David Coverdale’s Whitesnake (as it was originally billed and obviously lifted from his 1977 debut LP) was assembled later in 1978 and then eventually shortened its name to simply Whitesnake following the release of "Snakebite".

Sporting the aforementioned moniker David Coverdale’s Whitesnake, the wonderfully raw, vibrant four-track EP is essentially the very first musical offering by the group and consists of three original compositions and the well-known cover rendition of "Ain’t No Love in the Heart of the City". The latter was an R&B tune penned by Dan Walsh and Michael Price and then made famous by American blues singer Bobby Bland. Whitesnake’s rendition of the piece sounds and feels so intimate that it is almost as if Coverdale is whispering the lyrics into your ear while the band are playing right in front of you. Pure magic, really, and writer Martin Popoff rightfully described it as a "dark and stirring ballad" once (31). The good-time rock ‘n’ roll of "Bloody Mary" is charming, and it serves as an excellent, upbeat opening track. The groovy "Steal Away" is a very strong and memorable track too, but the biggest gem here is arguably "Come On" where the ensemble locks into an iron groove and delivers a riveting rock ‘n’ roll classic. The interplay between the various members of the line-up is inspired and they deliver their potent song material with a sense of style, class, and conviction. Simply put, the EP cackles with energy and warmth. Now, guitar-slinger Bernie Marsden provides a highly interesting bit of trivia in his autobiography regarding the recording of "Snakebite", which is that they laid down tracks for a fifth song that was never to surface again anywhere: "We recorded another song during those first sessions called ‘When You Go Down for the First Time’. It was a gospel type blues song but the master was lost, never to reappear. In fact, nobody knows where the ‘Snakebite’ masters are to this day" (133).

"Snakebite" is instantly appealing and immediately sucks the listener in thanks to Coverdale’s emotive vocals, its warm and lively vibe, and its sweet, blues-infested melancholy. Even though it is an uplifting listen in many ways, there is a tinge of heartfelt sadness to the affair too, which really is the essence of those early Whitesnake classics. The EP was recorded at Central Recorders in London’s Denmark Street between April 7th and 13th. It was produced by the renowned Martin Birch (Iron Maiden, Black Sabbath, Rainbow). The building is still there, and the address is 9 Denmark Street. I always walk by it whenever I am in London and knowing that "Snakebite" and the debut full-length "Trouble" were recorded in the sweltering heat in there (or down in the basement, I suppose) puts a smile on my face every time. The last time I walked by the place there was a restaurant there – that might have changed since January 2020. Anyway, the building is right there in London’s (in)famous Tin Pan Alley should you find yourself in those neck of the woods one day.

"Snakebite" is a marvelous release in and of itself while simultaneously serving as a great teaser for what was to follow that same year, namely the "Trouble" record. That the sound, feel, and musical qualities of the EP are as stirring and stimulating as ever is testament to the fact that its four compositions have stood the test of time well and have lost none of their swagger or ability to thrill the listener over the years. This one, ladies and gentlemen, is where everything truly began with respect to Whitesnake, and as Martin Popoff succinctly puts it, "On April 7th to the 13th, the band was to be found at Central Recorders studio with the legendary producer Martin Birch, who was famed for his work with Deep Purple. The end result would be a brightly rocking four-track EP called Snakebite which presented to the world in fine fashion many of the Whitesnake moves to be celebrated certainly through to the early 1980s" (29).

Marsden, Bernie. Where’s My Guitar? On the Tour Bus with the Snakeman. Pledgemusic, 2017