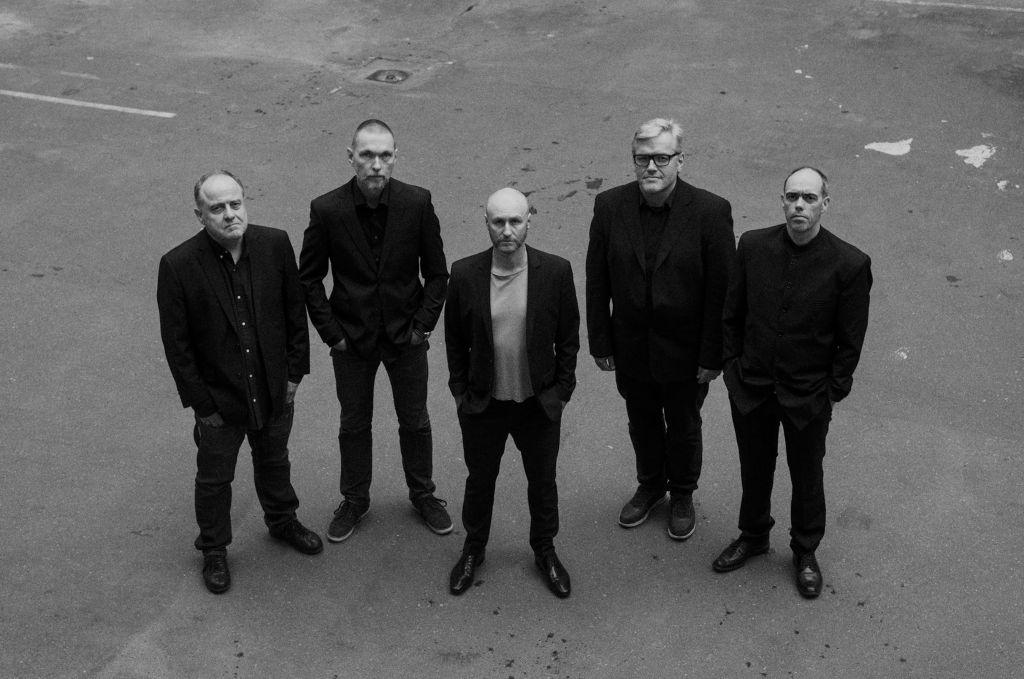 Permafrost is a post-punk band, originally from Molde in Norway, which was formed in 1982 by school friends Frode Heggdal Larsen & Kåre Steinsbu. Robert Heggdal & Trond Tornes joined in 2001 and Daryl Bamonte in 2016. They take their name from a song by Magazine and other influences are Joy Division, The Cure, Talking Heads, Pere Ubu, Yello, Fad Gadget, The Residents, Wire and Wolfgang Press.

To date they have released the ‘Godtment’ EP (on a limited edition of 50 numbered cassettes) in 1983, the ‘Permafrost’ EP (on vinyl only) in 2019 and the critically acclaimed ‘Femme Fatale’ single which reached #1 on the Indie Disko Top40 chart in the spring of 2021. The band are scheduling more releases on their own Fear of Music label, beginning with the stunning ‘Closed Eyes’, available on 7th June 2021. "Closed Eyes, mixed by indie-veteran Paul Corkett, drives on with a relentless surge, full of foreboding, alluding to a dystopian near-future while at the same time offering the listener hope."

The single can be heard at https://soundcloud.com/permafrost_band/closed-eyes-single-version/s-kAilxC16oy9