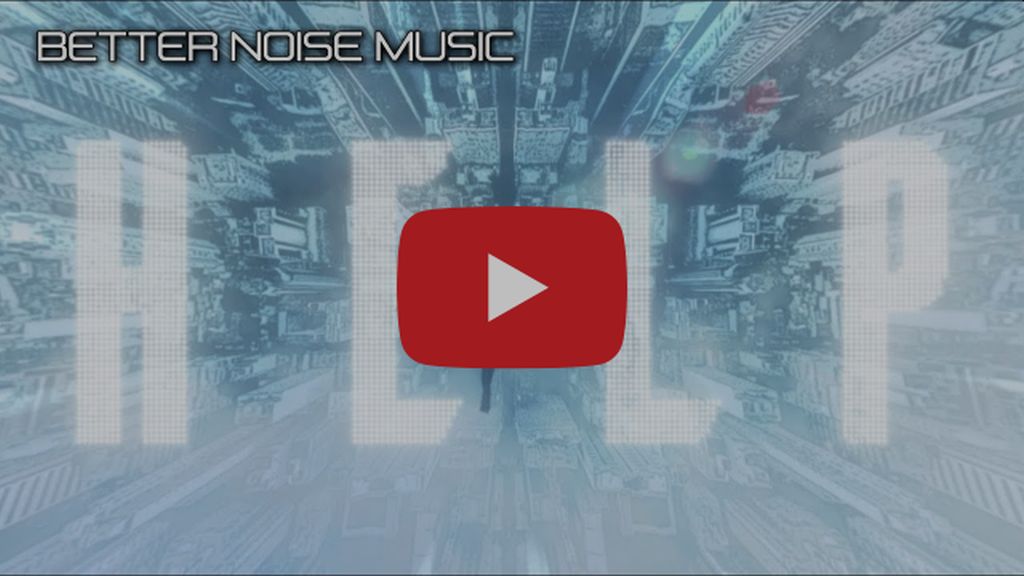 As multi-platinum rock band PAPA ROACH continue to celebrate the release of their second greatest hits compilation, GREATEST HITS VOL. 2: THE BETTER NOISE YEARS – out now via BETTER NOISE MUSIC-the band have shared a lyric video for "Help (Aelonia Remix)," to celebrate the importance of May as Mental Health Awareness Month. The visual brings attention to the song’s vulnerable message, showing the importance of knowing when you need to help and having the strength to ask for it.

PAPA ROACH have continued to maintain their legacy as one of the leading music groups of the 21st century as they recently landed their eighth overall #1 single with "The Ending (Remastered 2020)" on the Mainstream Rock radio charts. With over 2.1 million views its music video features footage from the upcoming BETTER NOISE FILMS horror-thriller movie "THE RETALIATORS" which will showcase the acting debut of lead vocalist JACOBY SHADDIX’s. The song is also included on the film’s upcoming original soundtrack.

The DAY OF DOOM Livestream