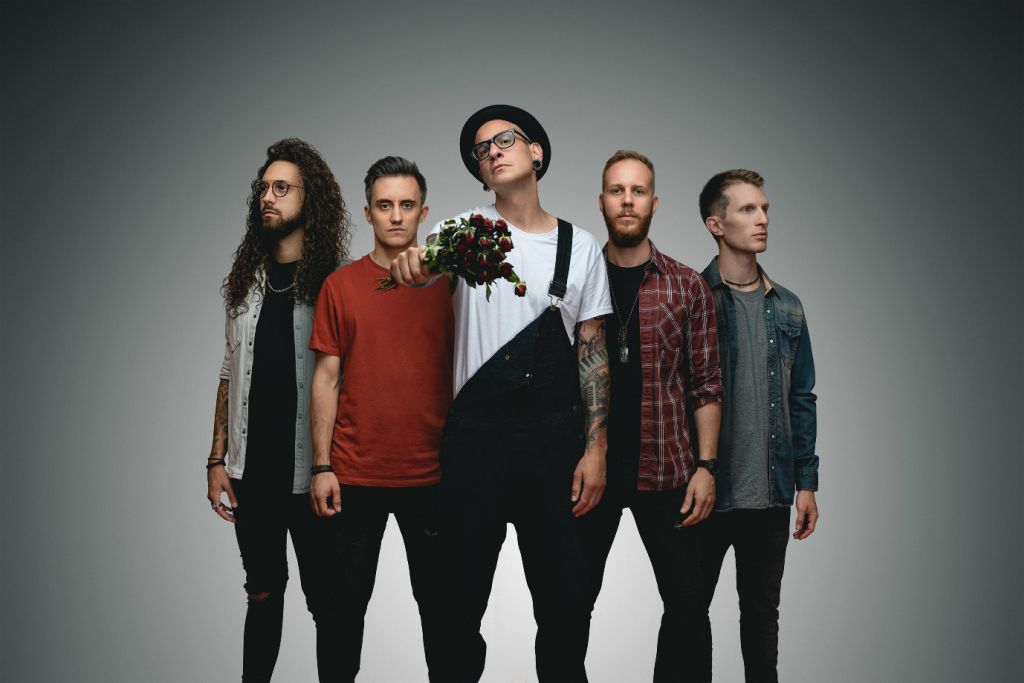 "We feel like this one is gonna be a fan favourite since it really captures every era of the band. We’re excited to share this new chapter with the World!"

Mixed and mastered by Grammy Awards nominated producer Jacob Hansen in Denmark, who also worked on their 2013 breakthrough album The Gift Of Life. The title of the album is inspired by Carl Sagan’s 1994 book as the band explain, "We were looking for something that could hold the meaning of both the importance and the futility of certain values as we know them. A distant look at Humanity and our planet, as everything that’s important for us on Earth seems just so insignificant in the great scheme of things, compared to the Universe. Selfishness and individualism have no place in the bigger picture, and this makes more and more sense to us as we wrote the record just before the beginning of the Covid-19 pandemic and most of it was recorded and produced during lockdown, with a vastly different approach and experience than what we’re used to."

A Pale Blue Dot also saw a line-up change with the arrival of drummer Francesco "Fry" Ferrini bringing a renewed and much needed positive energy to the band.

The record also includes two very special guests, on the aforementioned Stone Cold Digital you’ll find the New York based Italian popstar Rose Villain, the first track of theirs to ever include a female vocalist. While on Nothing but the Truth, you can listen to Darkest Hour’s frontman John Henry giving his all. This was recorded on the road, back in February 2020, when guitarist Fella was filling in on Darkest Hour’s 25th Anniversary Tour.

Closing song Save This includes a special collaboration and unique experience: the band managed to get 517 Dreamshade fans from 70 different countries singing gang vocals on the track. They could send their takes as voice messages through the band’s WhatsApp.

The standalone single Question Everything was released on the 15th of January 2019 ahead of their European tour alongside heavyweights DON BROCO & Emarosa as well as returning to both South Africa & Asia as headliners.