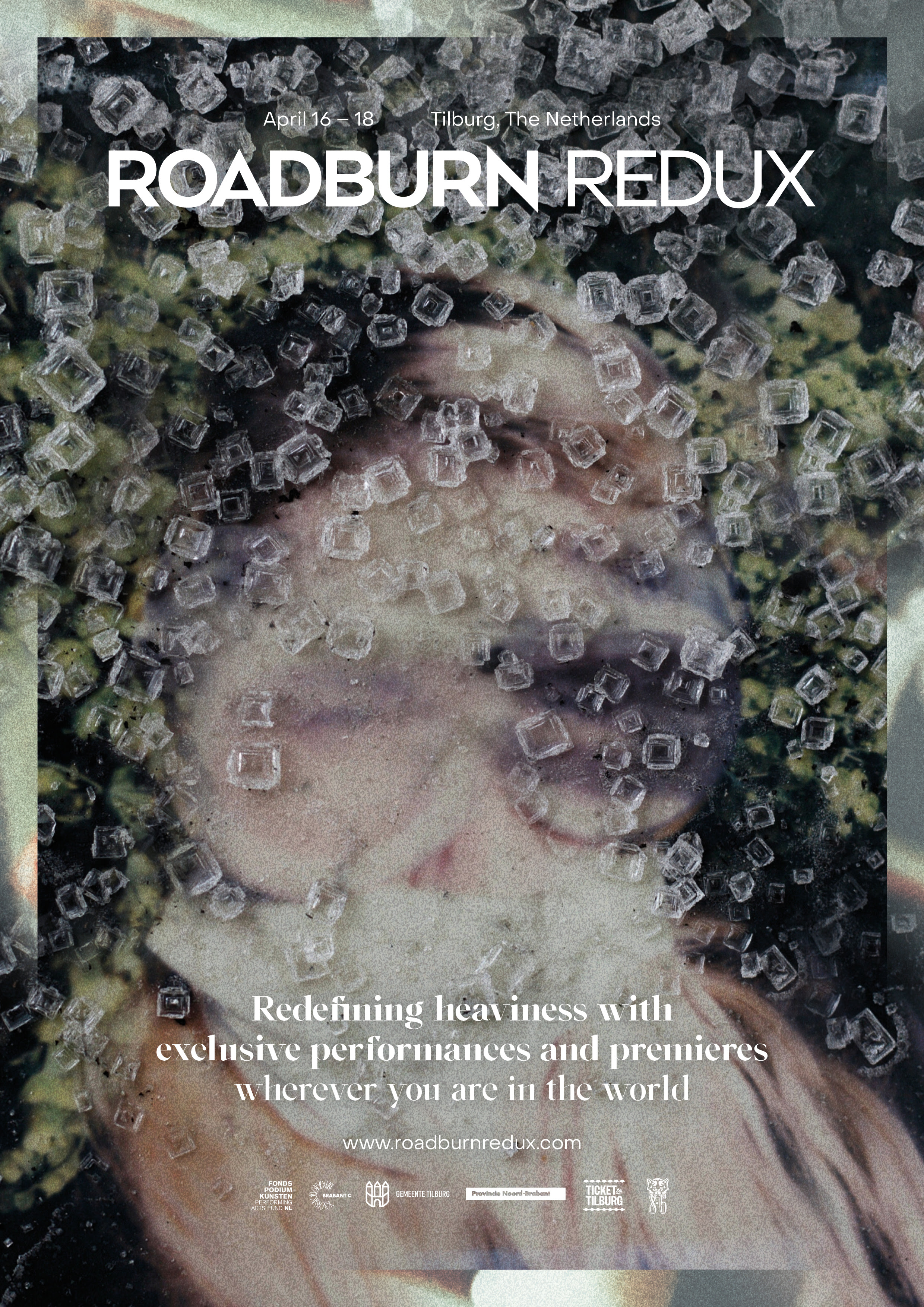 Roadburn Festival has announced news of the 2021 upcoming edition. This year, the festival will be taking place in an unfamiliar format – but it will still retain the hallmarks of what makes the usual editions a must-attend event. This edition got the name Roadburn Redux to reflect the changes to this year’s festival. There will be exclusive performances live at the 013 venue which will be broadcast around the world via our purpose-built Roadburn Redux platform which includes a real-time live blog. In between those shows will be a whole programme of premieres and special performances – everything you experience will be exclusive –  more news on that will be coming soon.

Roadburn Redux is available to attend on a ‘pay what you like’ basis, from anywhere in the world. Head to Roadburn.com for more information and RSVP below.

Think The Old Grey Whistle Test on acid; imagine a Jools Holland psychedelic special and you’ll be heading in the right direction. The Svart Sessions will feature brand new signings and established artists delivered right into your home this April.