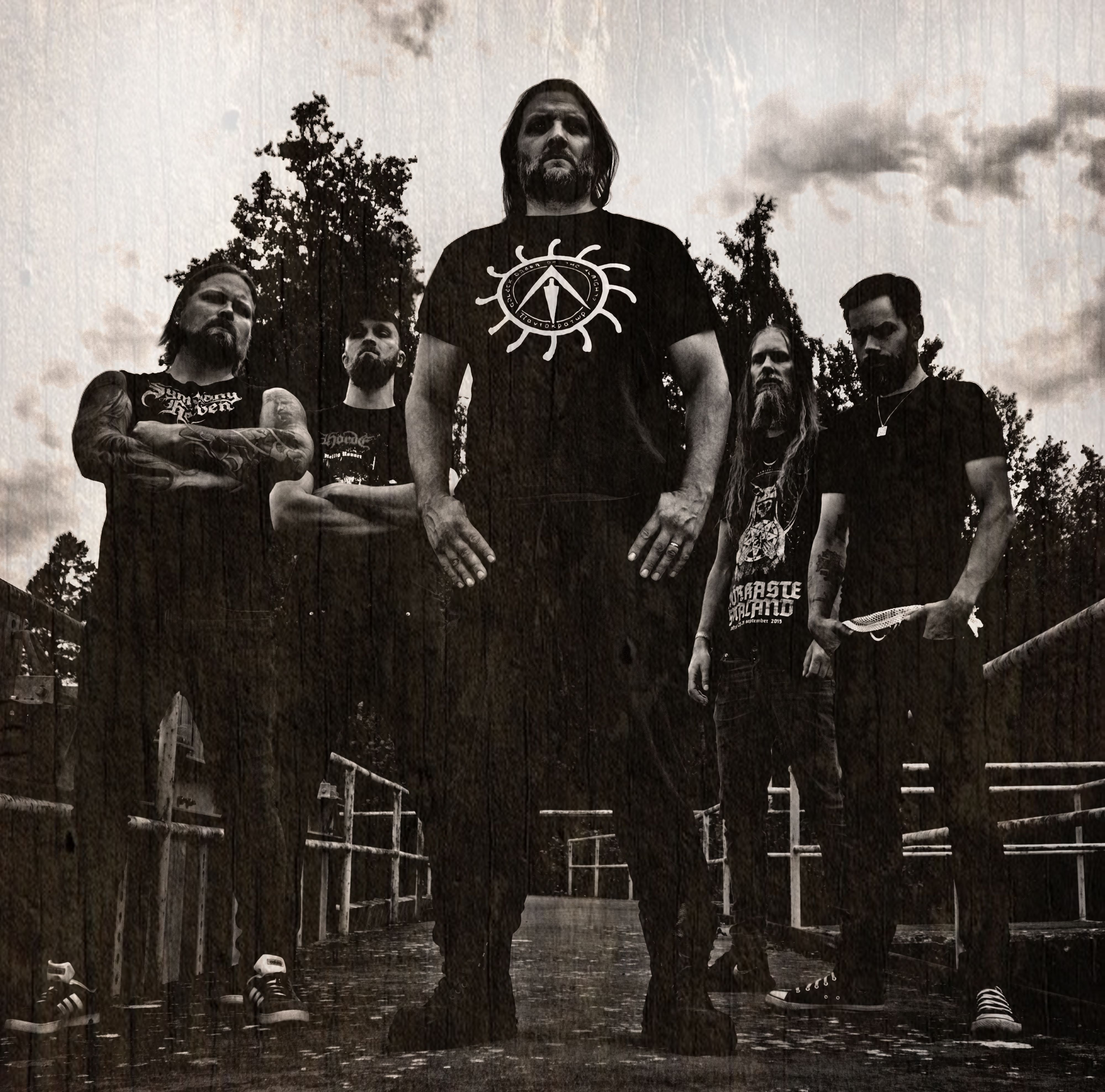 "A new world is born as the old one dies; not by flood, but by burning skies."

"Marching Out of Babylon" is far from Pantokrator’s first rodeo on the bucking bronco of brutal, bone-breaking music. Pantokrator have been creating metal mayhem for nearly 25 years. They once more proudly deliver a new wave of metal combining grinding, jarring blast beats that tear at the listeners flesh and rend their skin, while incorporaAng bone-splintering and skull-spliSng slams alongside absolutely visceral, throat-shredding screams. The immense and nigh-unfathomable levels of heaviness and technicality Pantokrator bring to the table is the spiSng image of their namesake: "All powerful and Almighty".

Pantokrator embodies their moniker by reigning miles above the likes of their metallic peers melding aggression, technique, and musical prowess. With calm, serene and ethereal instrumentaAon clashing with their proclivity to punish the listener with moments of back- bending, spine-shredding brutality, one can only wait in awe and wonder at what "Marching Out of Babylon" will mean for these Swedish shredders.hese