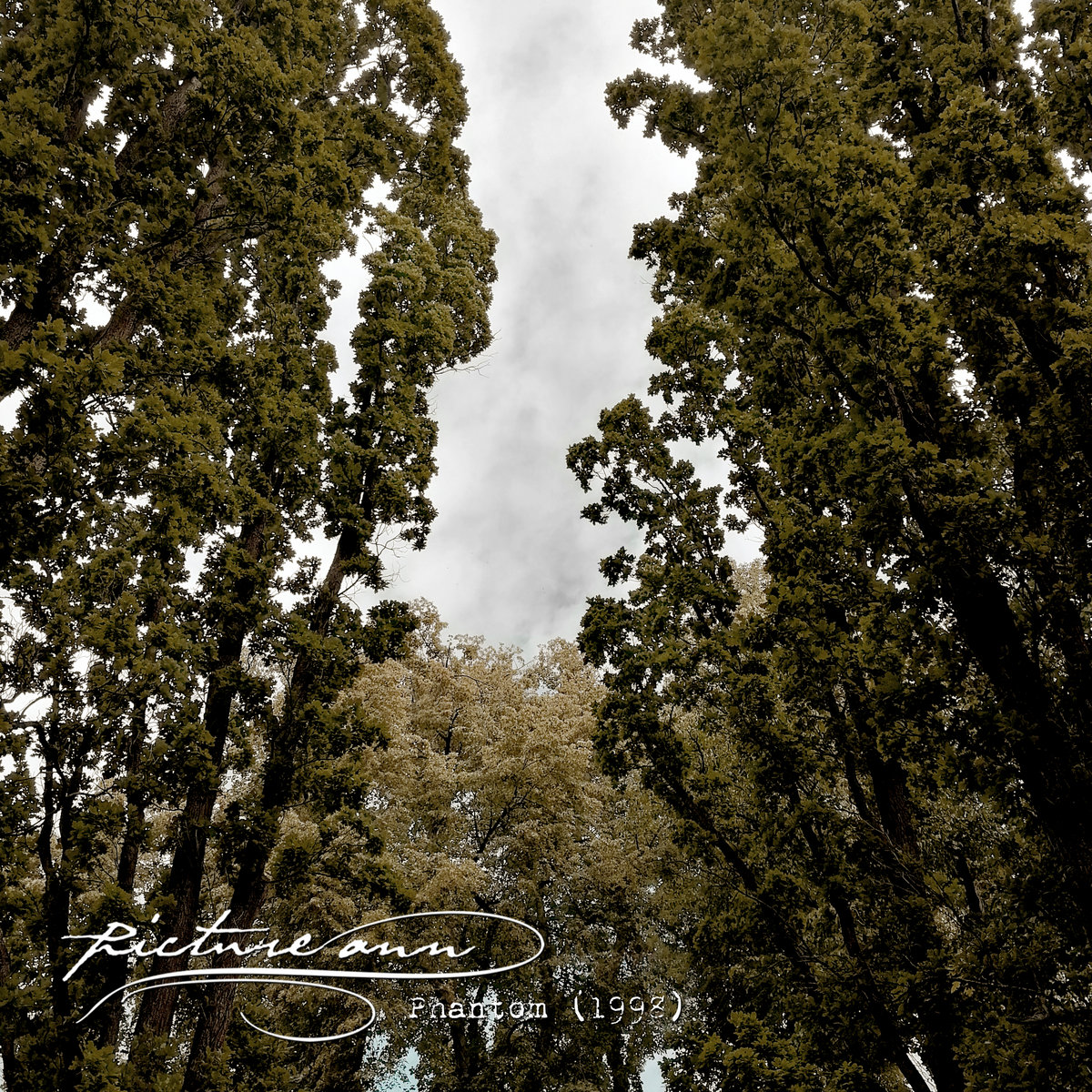 The purveyors of experimental darkness known as PICTURE ANN released the morose 2-track digital single entitled ‘Phantom (1998)‘ on January 15, 2021 via all the usual retailers ala Bandcamp, YouTube, Amazon, Spotify, iTunes, etc. What we have here are two expertly crafted and infinitely bleak songs that reek of dangerous ruins, perfectly sinister locations, and secrets untold. With its overall theme and motif revolving around decay and the ghastly burden of the past, this is a haunting depiction of a world in decline and will serve as the perfect little lo-fi underground soundtrack to wintry days and cold nights.

Stream it via Spotify: https://open.spotify.com/album/0oVVCyP2ldUyQXlbgzA07L?si=4JCRvODfRO2g__H3mMby7A

Composed, recorded, and mixed by J.N.

‘Phantom (1998)‘ was released on January 15, 2021 by Floodgate Moods Productions.
https://floodgatemoodsproductions.bandcamp.com/