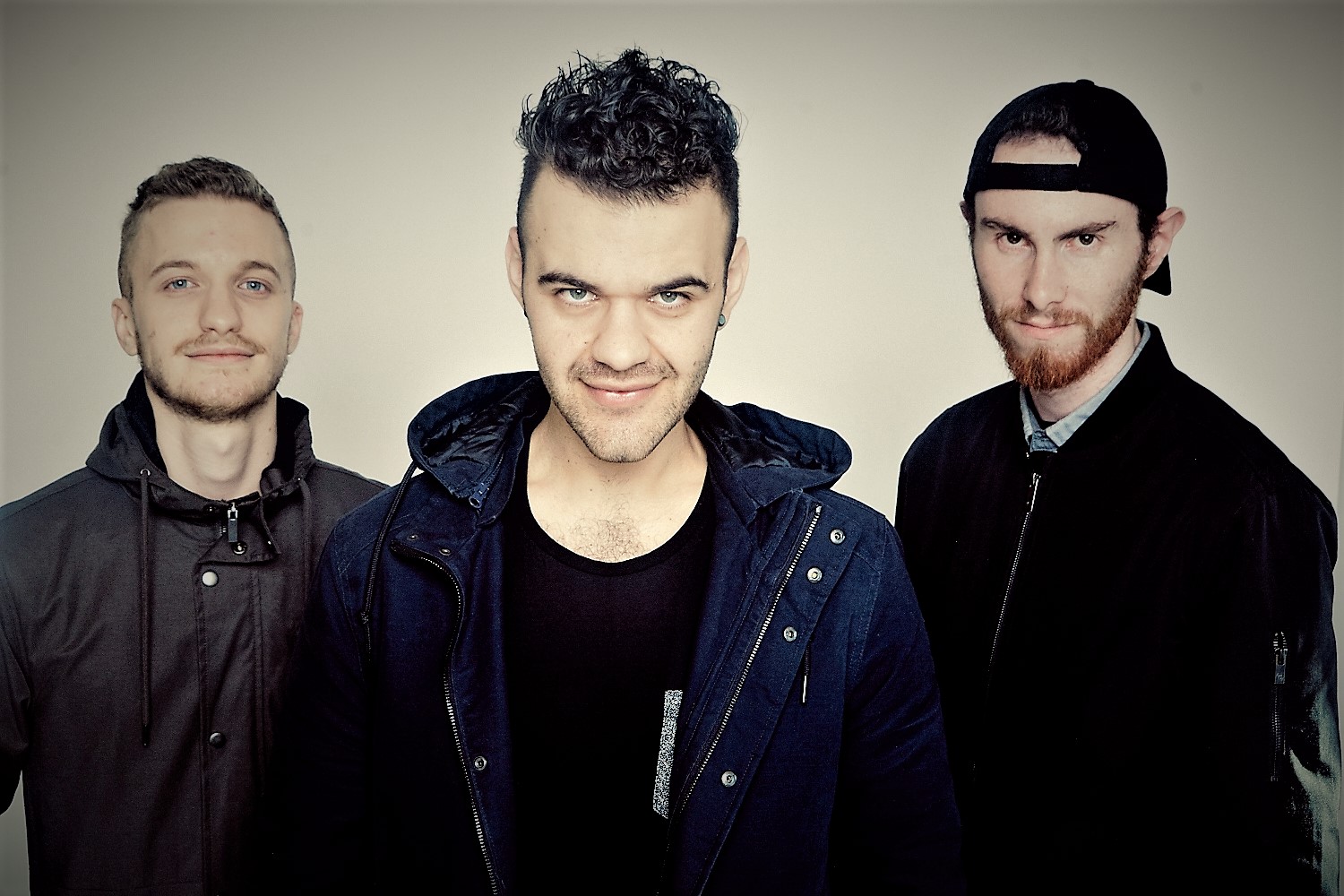 Sydney progressive rock trio SteelSwarm masterfully create daring music of epic stature. After releasing their debut album Aspects of Dissonance digitally on 6 August 2020, the band has now released lyric videos to every song on the album. Check them all out at their YouTube Channel.

Singer Dane Simms says about the single Future Gods (see video below): "Future Gods is a piece that reflects the idea that humanity is living it up as the ‘Future Gods’ of this planet, while the earth is burning down, in terms of environmental impact." He explains further how this song is his personal favourite off the album. "It goes through many points of interest, which is important to me as a listener. It tells a complicated musically story as well as a spoken one, which is something we try to do in the song writing process also." SteelSwarm want to take people on a journey and give them something new and exciting to listen to.

Watch below the lyric video for "Future Gods"

With the concept of the band first being conceived by brothers and fellow band-mates Dane and Jamie Simms in 2012, SteelSwarm‘s journey since has seen them share the stage with some of Australia’s biggest local names in progressive metal including Chaos Divine, Blood Duster and Red Bee. SteelSwarm has been playing from Queensland to Tasmania and all the venues in between.

Melodic twists, technical wizardry, numerous dazzling lead guitar sections, addictive riffs, rhythm that is both pulsating and inventive, genuine groove, moments of dense ambience and clean, emotive vocals are all part of their authentic and compelling package. SteelSwarm‘s audiences are constantly energized, engaged and wondering what will come next. Always refreshingly challenging, this is a band that takes an intelligent and thoughtful approach to their complex music. Their thrash inspired debut EP The Ultimate Offering was released in 2014 and recorded at The Brain Studios (Thy Art is Murder, Red Bee).