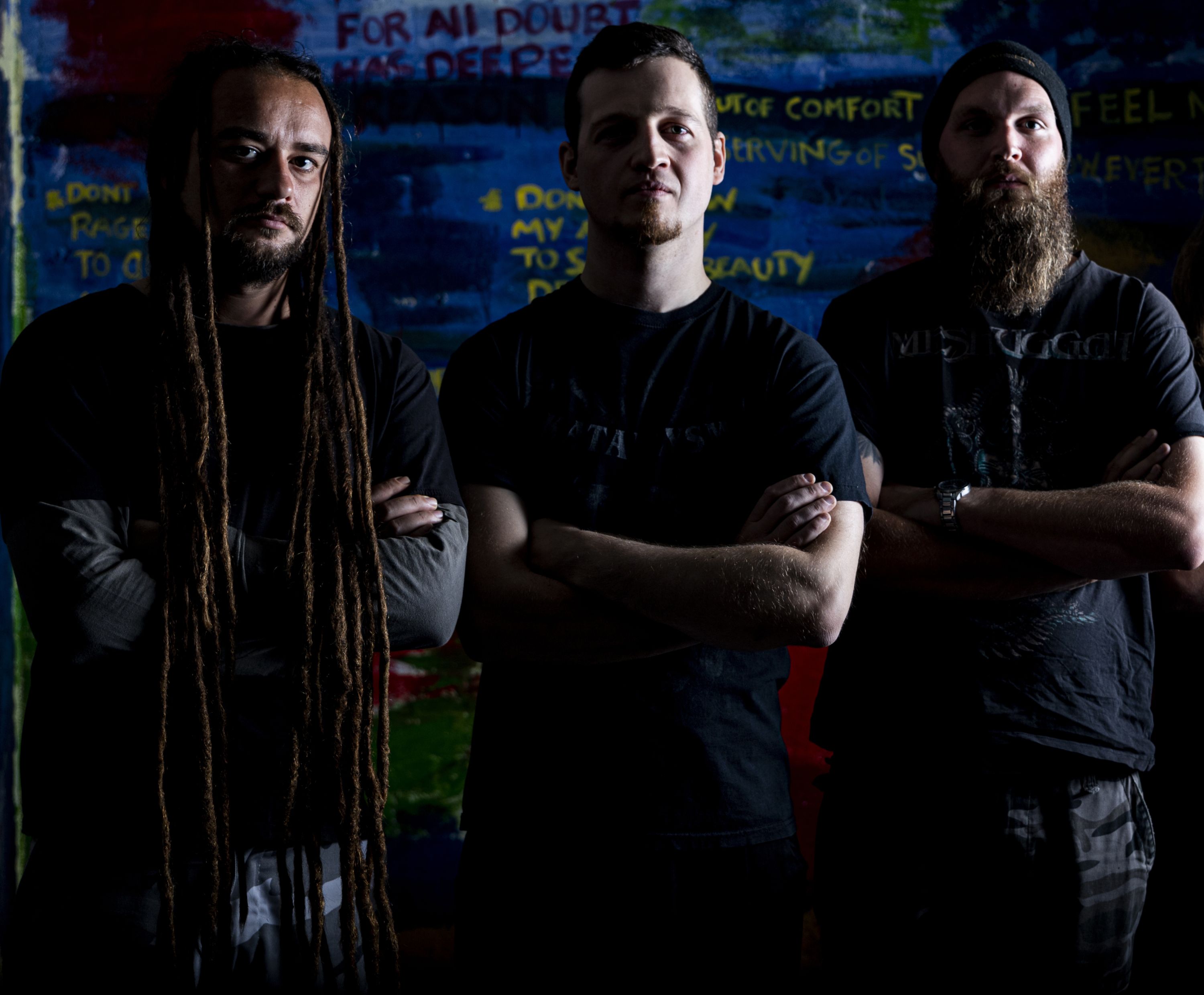 "Four powerhouse tracks, each around the six-minute mark, and each a full-on kick to the face. ‘Valiant Amusement’ and ‘Oblivion’ are horrible bastards. As the music of Australia continues to expand and develop, MrKill may be another band to keep an ear out for in the future." Paul Hutchings – The Razors Edge

"Is the battle over, am I still alive? The composition of the EP, the music that lives up to its name, the stories in the songs that encourage intense reflection are well worth the 10/10." Dasha Krivosheeva – Stalker Magazine

"So Mr.Kill live up to their name, no matter what you think of it, and thunder out a first Death / Thrash bullet that meets international standards on a modern basis. Skillful musicians, high level of aggro … perfect debut."  8/10 Kerbinator – Rock Castle Franken

Formed in 2017 in Melbourne, Australia, by Justin Ks, the band combines a range of musical styles however is focused predominantly around melodic death metal and cover the lyrical themes of turmoil, darkness, ignorance and despotism. From deep chugs, sonic high notes, shredding and dark drawn moments, MrKill captures a wide range of energy to be experienced. The heavy guitar riffing and incredible drumming remains at the forefront, together with the vocals, MrKill always knows how to get the balance right. They stick to a melodic concept and pound their way through an emotional backdrop.

The Day of Reckoning tracklist: