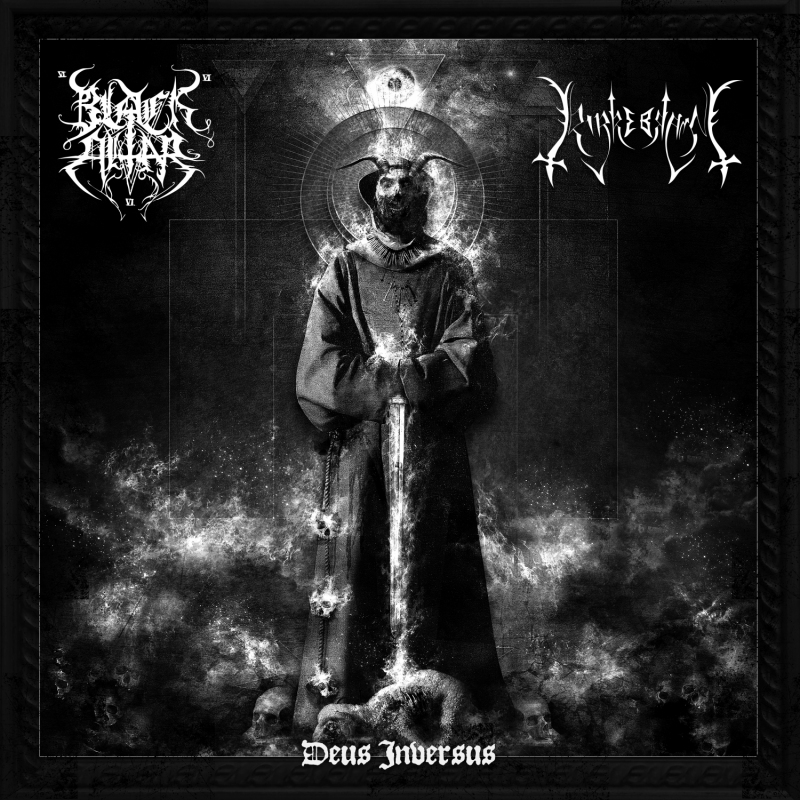 Norwegian blasphemous black metallers Kirkebrann have premiered a new track entitled “Faux Pas”, which is taken from the split with black metal stalwarts Black Altar. The album will be released on June 30 on digipack CD and different vinyl LP editions, which you can preorder at: www.odiumrex.com/webshop