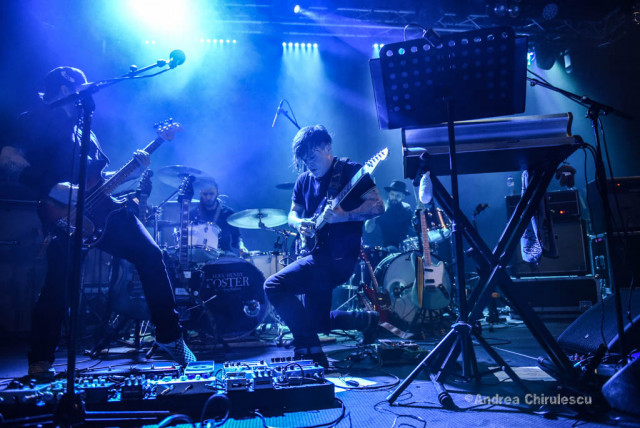 Below you can see a  few seconds from the upcoming short movie for the song "The Hunter (By the Seaside Window)", which will be released on March 27, 2020.

A longer excerpt will be shown during a live broadcast that will take place this coming Sunday, March 22, 9am (ET), simultaneously on the Facebook Page and YouTube channel. The artist will have a short interview where he will discuss the song, but most importantly, he will also perform the song "The Hunter" with The Long Shadows. In its live version, it is around 25 minutes long and is a real blast to play, according to Alex Henry Foster