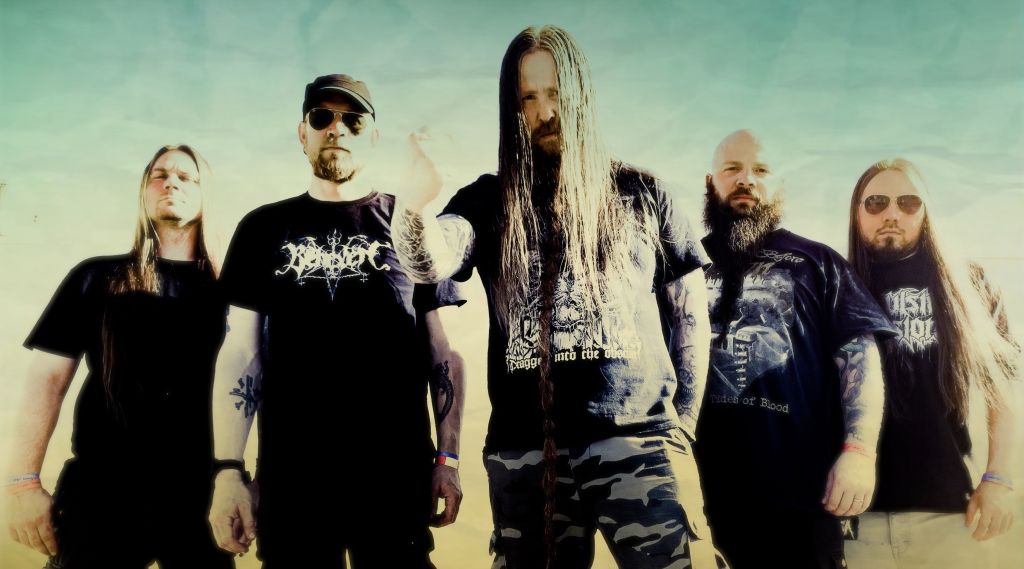 Soulseller Records proudly presents the new of album of WOMBBATH – one of the oldest Swedish Death Metal bands still active!

WOMBBATH was part of the birth of the Swedish Death Metal scene and went into hiatus after a handful of classic releases. Until 2014 when original member and guitarist Håkan Stuvemark felt the urge to play raw old school tunes again. He recruited vocalist Jonny Pettersson and started working on the comeback album “Downfall Rising“. The process fuelled the band to become once again a force to be reckoned with and the successor “The Great Desolation” followed in 2018.

Their new and fourth full-length, “Choirs Of The Fallen”, is the first one featuring an again revamped line-up and was mixed by Tomas Skogsberg at the legendary Sunlight Studio. The cover artwork was created by Benny Moberg (Sufficiently Studios). Charged with old school rawness, darkness, haunting melodies and the genuine chainsaw guitar tone, “Choirs Of The Fallen” delivers full force Death Metal!

Listen to the new single, "Wings of horror", here:

MOLTEN GOLD – out with new singel on vinyl