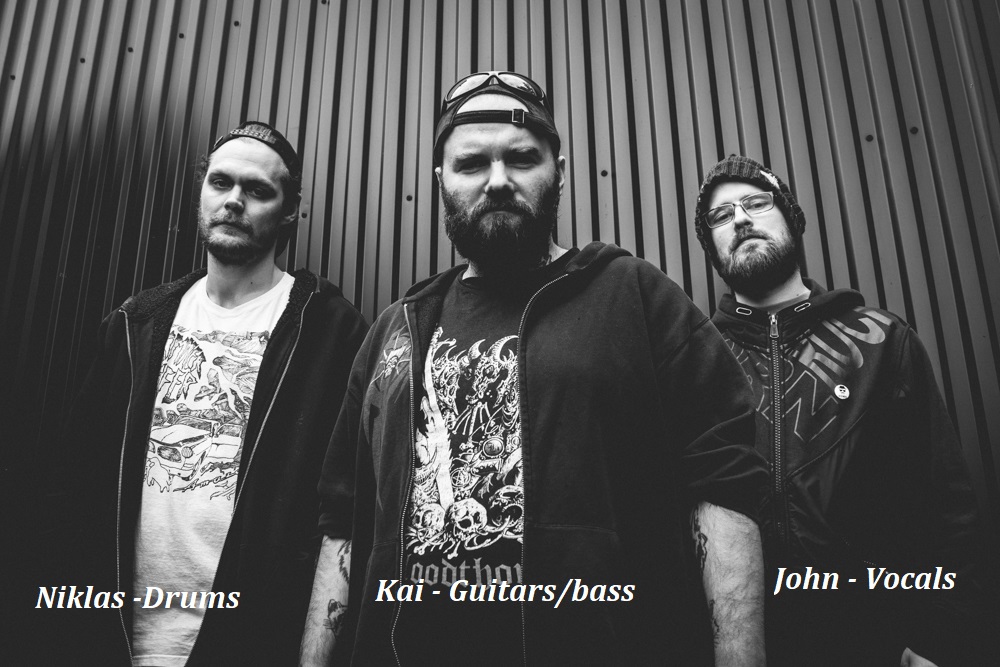 December 21st sees the release of the band’s new material, SOLSTICE II, and below you see a trailer for it

Until now, the band has also been featured on 3 international compilations, 3 splits this year. They serve you real norwegian “Husmanskost”. The band also did a 4way split With MxAxMxa, Sisa and Rhizome and will be seen again at next years United Nations Grindcore Compilation Representing Norway by The Hills Are Dead Records.

Here are some music videos from the last album "Ambi-Valence"