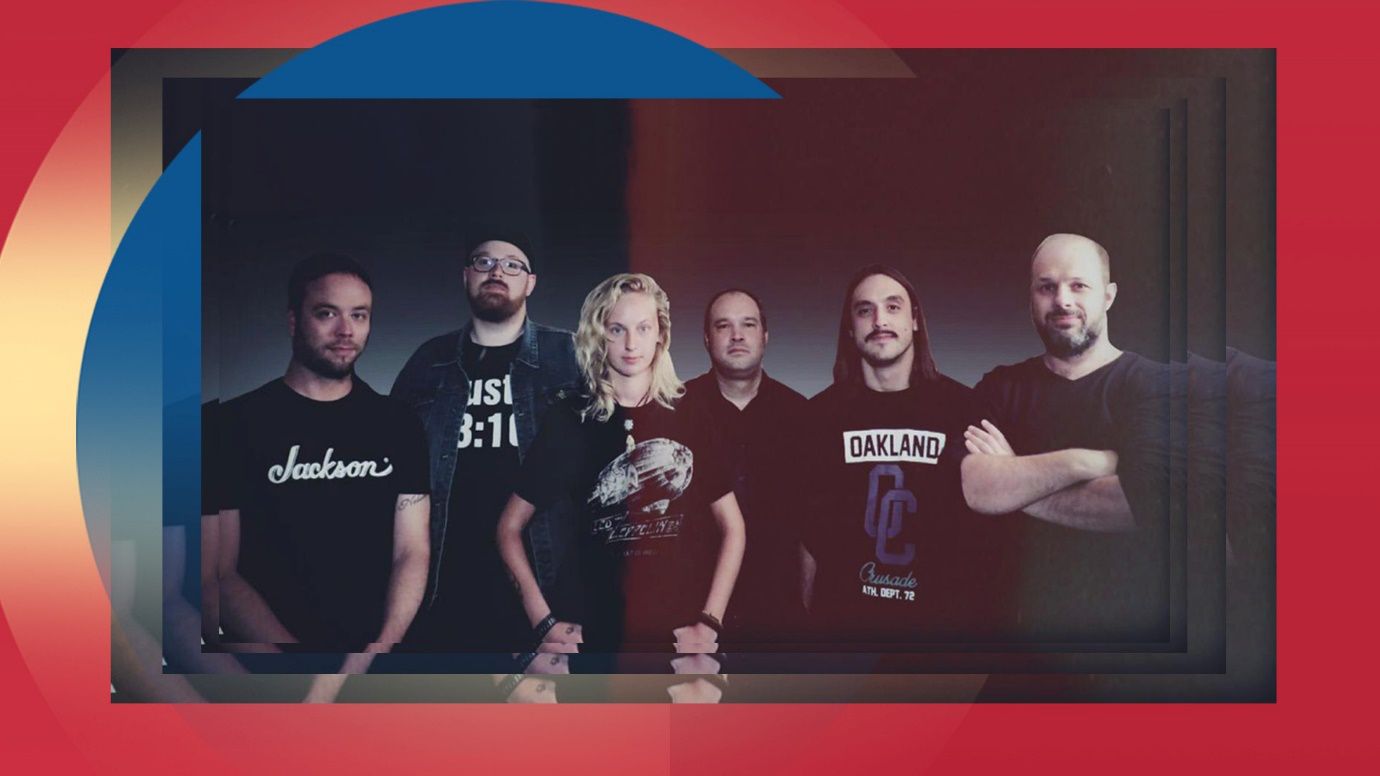 ALL THIS, FOR NOTHING – new lyric video

All This For Nothing release new single and lyric video

Existence is the new single from reactivated South African progressive punk rock collective All This For Nothing. The track is the second single taken from the bands long -awaited new album Reverence which releases on the 6th December 2019.

All This For Nothing formed in 1998 in Pretoria South Africa. After gigging intensely from its inception through to 2005, the group gained loyal local support for their unique hybrid of punk, metal and progressive influences, delivered through intense live performances. During this time the band released one EP Today’s End Is Tomorrow’s Only Hope and one full length album, Casualties Of Thought in 2004. Due to various circumstances, the band members parted ways in 2005 but did get together briefly in 2007 to perform several reunion shows. When guitarist and vocalist Paul Gioia suffered the loss of his girlfriend Marne Esson in March 2018, drummer Francois Lessing reached out to him and suggested that they reform the band to work on music as a means of healing through familiar, positive musical connections. Although they had no plans to release any of the new material they were writing, it quickly became apparent that they were working on something special and needed to be shared with the rest of the world.

Paul delves into the meaning behind Existence, “The song is a reflection on the mental states occupied by those suffering from the effects of extreme poverty – a huge problem facing many South Africans. The juxtaposition in the song is highlighted by the notion that there may be a certain freedom attained by the loss of material possessions but that those who are extremely impoverished, cannot reconcile this freedom with a sense of happiness within the ever-cycling wheel of debt and depression.” He finishes with something we need a whole lot more of in today’s world, “We ask this – that in such an extreme time of financial hardship – can our currency become kindness and compassion instead?”

Watch the lyric video for Existence

Reverence releases on the 6th December 2019 on all digital platforms

Proceeds from the album sales will go to Marne’s mother’s foundation Sparrow’s Rescue Centre – a place of refuge and healing for people and animals, set up in Marne’s honour. A link to their Facebook group is available here: