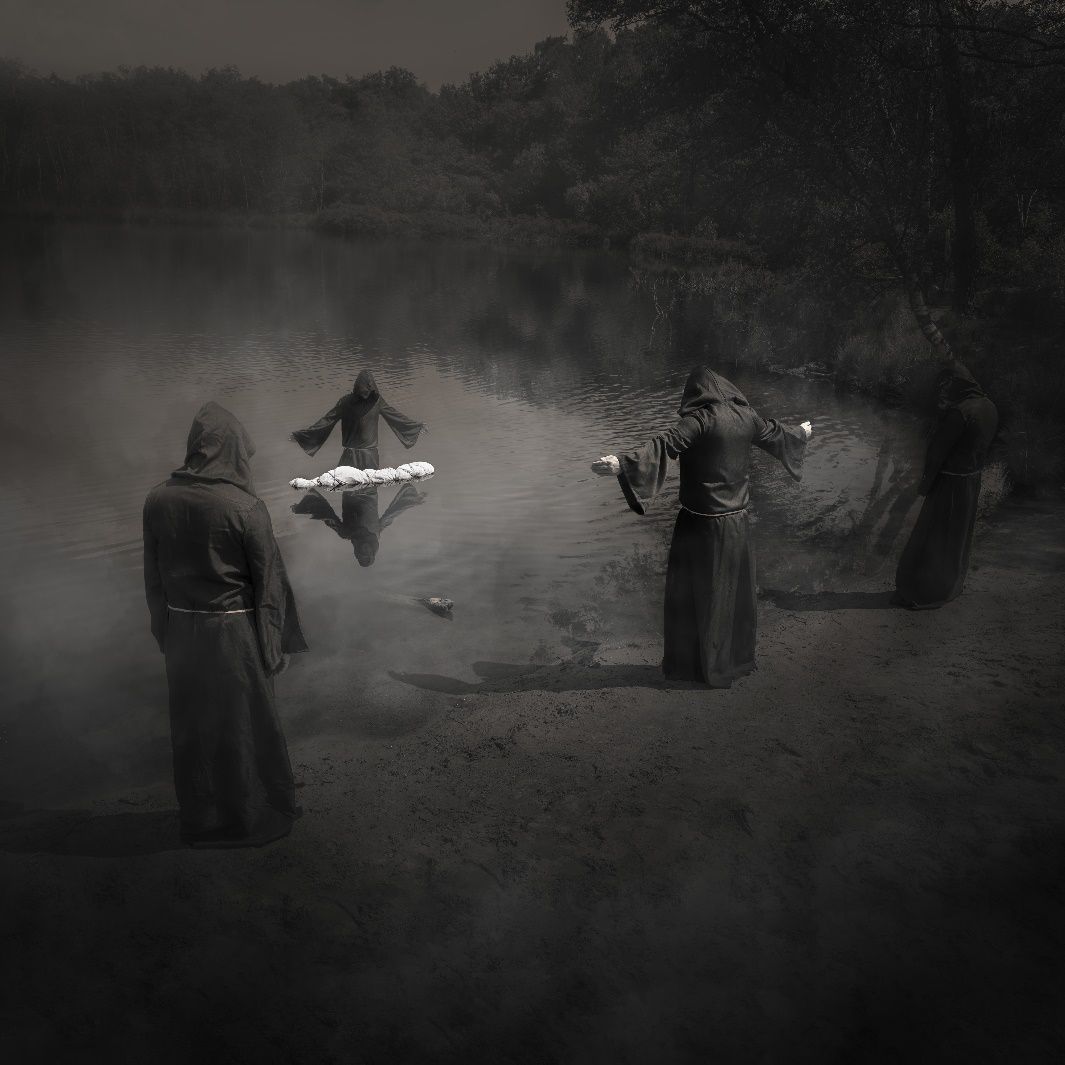 ONHOU was founded in 2016 and consists of previous and current members of Killteam, Lords of Gravity, Wolvon, Grinding Halt and Ortega. Rooted in Groningen, the band embodies their northern heritage by mixing desolate sludgy doom riffs with miserable post-metal atmospheres, embracing the sinister history of the soil that made them.

Today sees the release of the video for their new track Dire, taken from the album ENDLING, which releases on the 29th November 2019 on vinyl via Lay Bare Recordings, on tape via Tartarus Records and all digital platforms.

"Dire tells the story of demise hidden behind false gods and meaningless worship. In the end, only death awaits…. "– ONHOU

Watch the video for Dire

Limited edition of 100 cassettes housed in a die-cut cardstock case, housed in a screen-printed burlap bag.