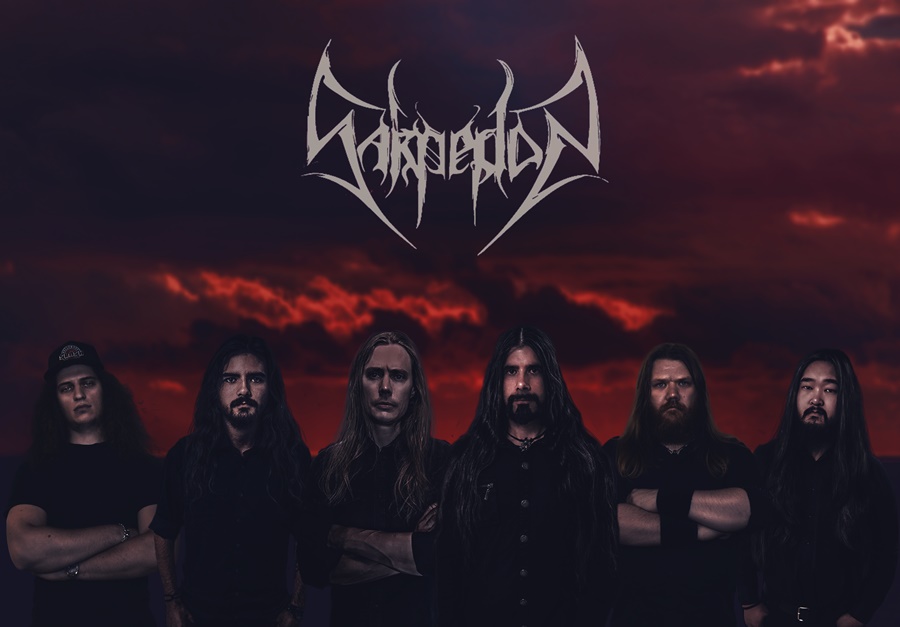 Norwegian progressive metal band, Sarpedon, announces the release of their second new album "Before The Nightingale Sings", a follow up of the 2014 debut "Anomic Nation".

The album is set to be released on September 27th!

Drummer Carl Engstrøm stated: "We’re very happy to announce the release of our second album "Before The Nightingale Sings". It has been a long and difficult process to get this album finished but finally the day has come for its release and we could not be happier and proud about the result".

Vocalist Göran Nyström stated: "In May 2016 I was contacted by Torgeir (ex guitar player) regarding vocals on the new Sarpedon album. I listened to their previous album and made a rough demo of the song "Anomic Nation". It worked for both me and the band and in November 2016 I flew to Oslo to record vocals for the new album. The studio was located a couple of miles outside of Oslo and it had some pretty good gear. It was three hectic days in the studio with frozen pizza and singing. It’s the heaviest album I’ve ever recorded and I can’t wait for you to listen to it!"

The album was recorded at Toproom and Hemstad studios, mixed by Børge Finstad and Matias Aaveren at Toproom studios and mastered by Kjetil Ottersen at Vektor Facilities studios. The album cover was done by the French designer Paul "Paulusk" Gonzalvez.