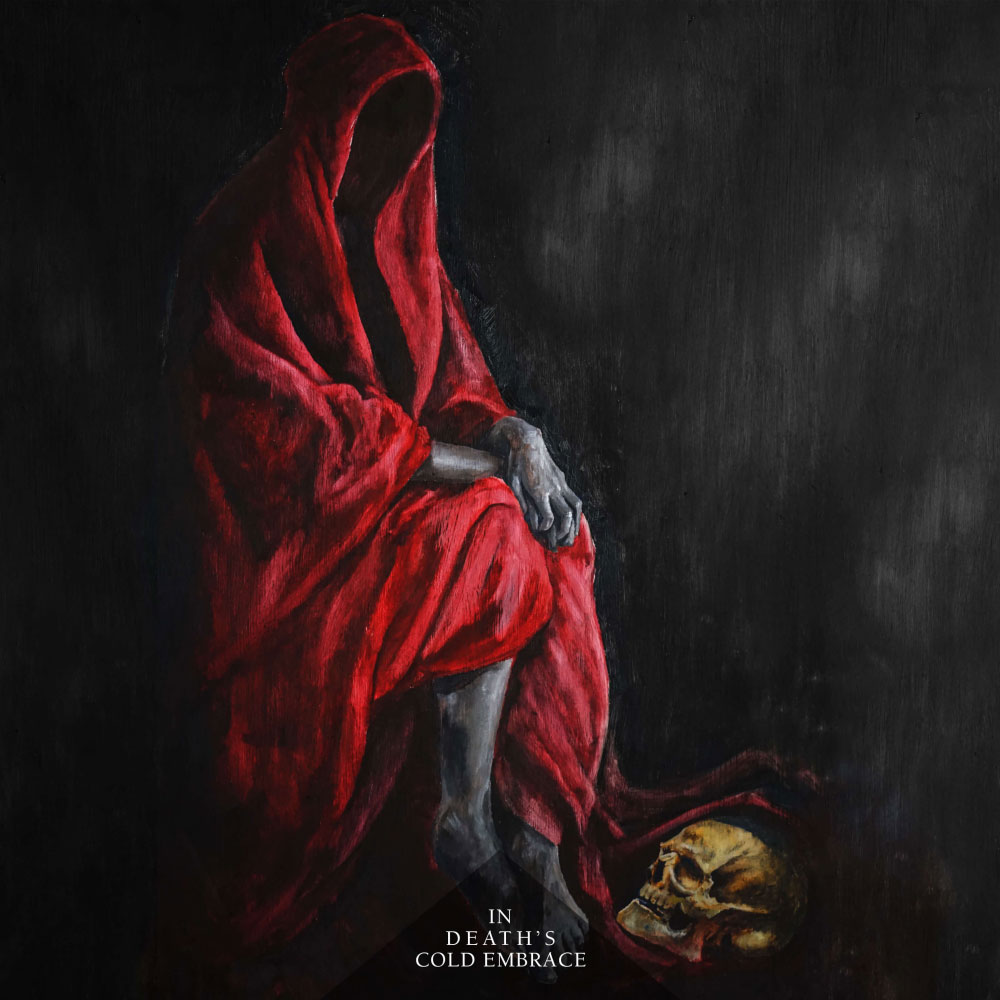 Alright folks, what we are dealing with here is a 2-track split 7" vinyl release (a limited edition of course) containing material by Ars Veneficium and Ulvdalir. The former hails from Belgium while the latter is a Russian horde who has been around for nearly twenty years now.

As to Ars Veneficium and their piece entitled "A Thousand Weeping Angels", there are nods and winks to such acts as Triumphator, Temple of Baal, and Marduk with respect to the band’s high-octane brand of dense and aggressive black metal. In addition, there are a few touches of Armagedda, Enthroned, and Panchrysia in terms of the sinister riffs and majestic melodies, which is pretty cool. The track is a memorable offering that is as relentlessly violent as it is driven, and the confident vocals fit like a glove here as does the raw and punchy production. Regardless of whether you dig French orthodox black metal or the more melodically inclined Swedish variant, Ars Veneficium is most definitely worth checking out.

Ulvdalir’s "Litany of Death" is a slightly more traditional affair in terms of both style and sound, which is to say that it hearkens back to the 90s in some ways. The vocals are strong and the rather straightforward riffs possess a demonic vibe that is not entirely unlike some of those that are to be found on the first couple of Gorgoroth records. It took me a few spins to really get underneath the skin of this composition, but it was totally worth it.

Whereas the intense "A Thousand Weeping Angels" by Ars Veneficium grabs you by the throat and refuses to let go, "Litany of Death" by Ulvdalir is a more ugly and unpleasant listen. I think it is great that the two bands are not alike and that they approach the genre from different angles. In the overall perspective, this is a memorable and commendable slab of underground black metal. Apart from being released on vinyl, it will also be available digitally.