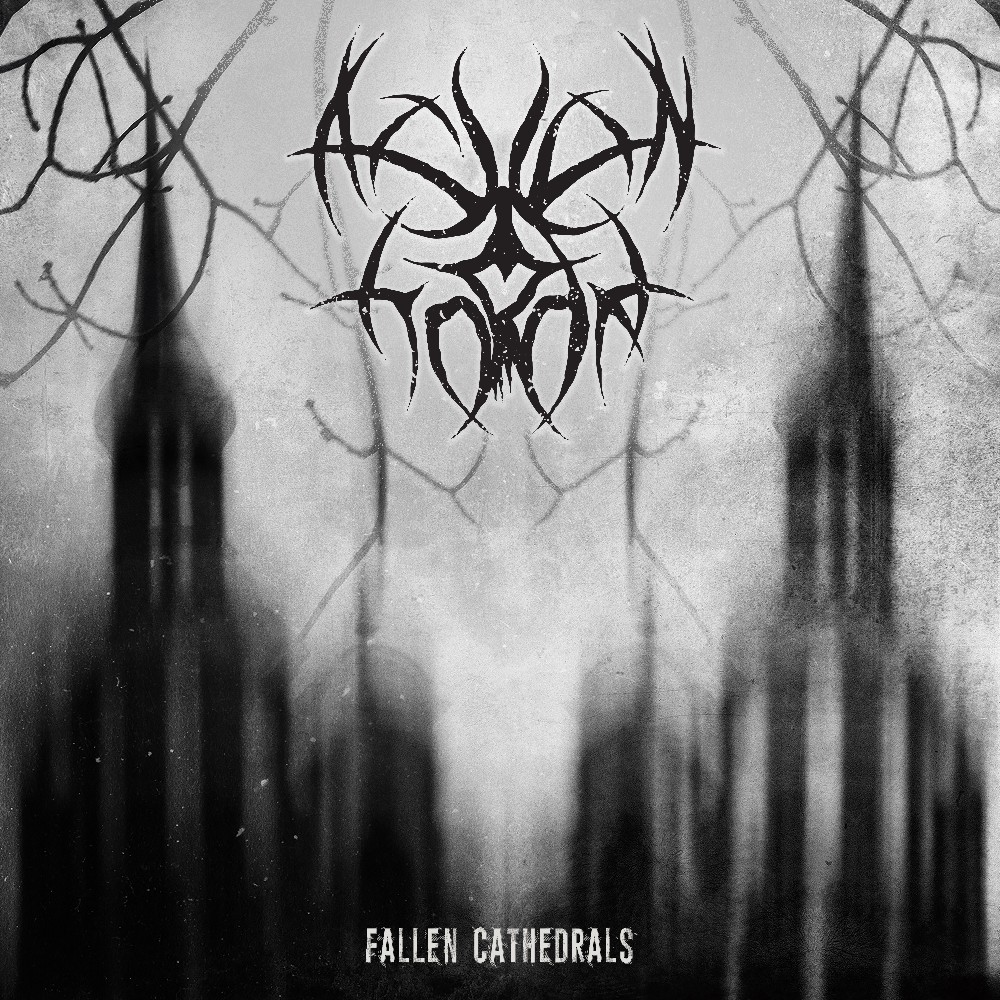 One of the ever increasing number of Asher Media Relations/Jon Asher promoted bands, Ashen Horde does not like to eat from just one musical bowl. What hits you right from the favorite "Parity Lost" is the incredible complexity and technicality of notes that sound like they are being effortlessly and recklessly played. By no means is this haphazardly put material, though. Presented are 9 tracks of Dimmu Borgir-ian Opeth in Deathspell Omega-ian sauce by way of Mastodon who cheats on them with Death-ly Extol. The level of musicianship without sacrificing hooks and melody is jaw dropping and no, don’t even try to grasp it all on your first or even second sitting. Give it time to mature in your ears.

The material is varied, yet every song is relatively in the same vein. A Deathspell Omega-ian dissonant riff would start a track (Final Ascent) and Enslaved-ic progression would end it (Cages) but plenty of Revocation stop and go torn riffs would fill it and stretch it from within, black to death, death to black, black to pure heavy metal in an endless, catchy, yet highly technical and extreme dance. Then there are tracks such as "Atavism", which, although black as Zorro’s mask, are so "Blood Mountain" Mastodon-ish it gave me "Crystall Skull" flashbacks. It boggles the mind that this material is actually the work of one man, who melds highly technical pinch harmonics, black tremolos and jazzy-bluessy death riffs (The Vanishing) with simple, heavy metal play that recalls early Machine Head or Pantera (Profound Darkness). Too much for one head, really.

As for the flaws of this record, they are exactly that, too: it is too much for one head. These constant, on a dime changes, twists and turns are cool and comprehensible at under 5 minutes but as the track length goes up the attention span goes down, particularly on "Face Of The Enmity", the least favorite track. Especially the constant brutality and dissonance make me start looking longingly at a skip button. Then again, maybe I’m getting old with 44 winters on my belt.

I would insist, though, that you give "Fallen Cathedrals" a try if you’re looking for fresh and unusual technical metal but you also miss old Opeth and Dimmu Borgir, with some serious twists.