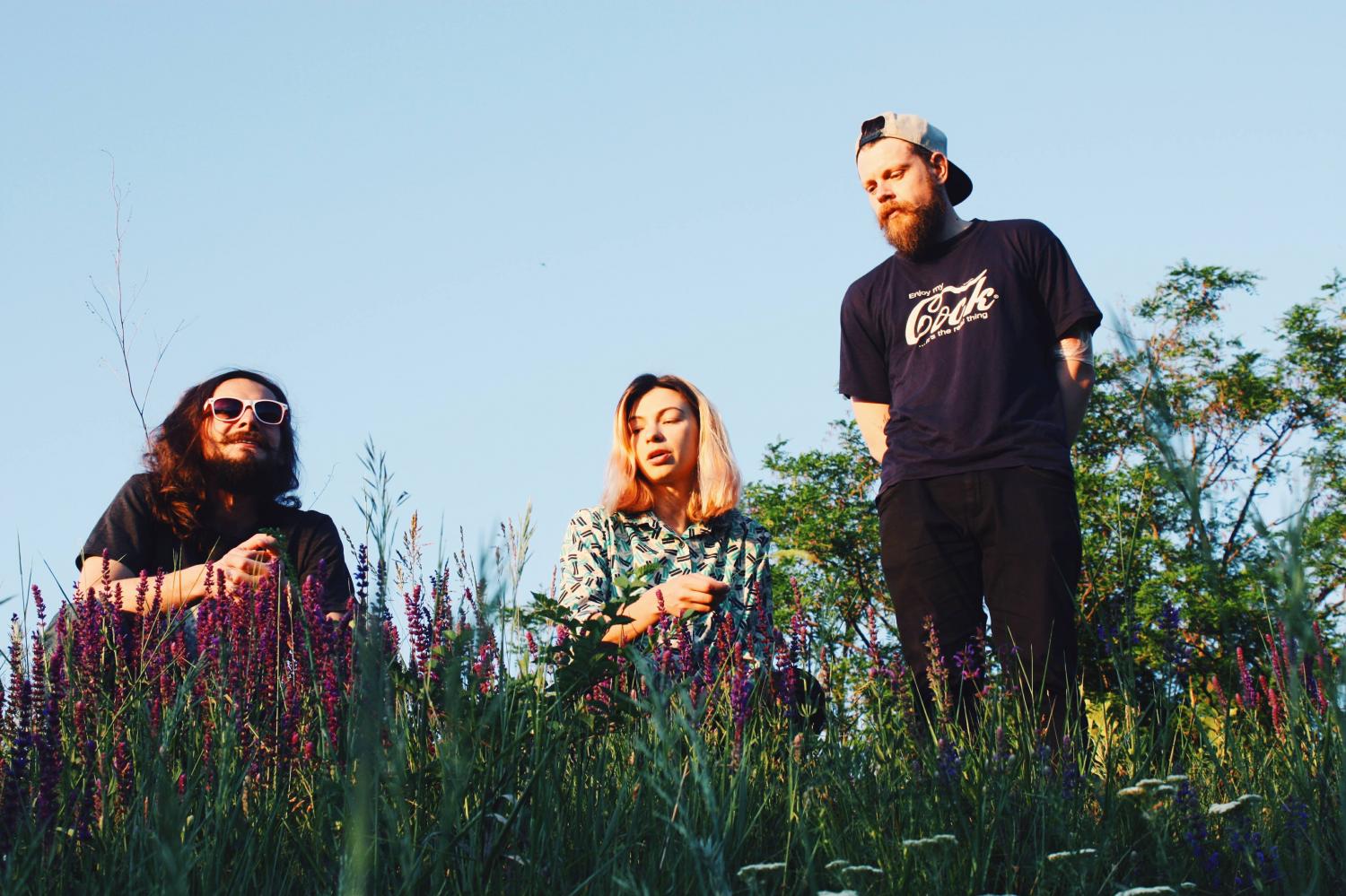 "Beware, Dark Lord! Here comes Bell-Man", the third release of Ukrainian finest psychedelic rock outfit Straytones will be distributed via Robustfellow Prods.digitally on the 22nd of February. Following their album “S/Т”, which was released in the beginning of 2017 and gained many positive reviews in Ukraine and beyond, the new EP demonstrates the band’s masterful knowledge and progression in the psychedelic rock realm. Remarkably, the EP will be supported by a cartoon music video born of the story that’s uncovered throughout the release.

Band members comment:
“The joke about the winter outfits of Straytones band members turned into the idea about two cartoon characters and that’s exactly how the Dark Lord and the Bell-Man came into being. We wanted to create a garage-rock opera to uncover fictional story of an evil mastermind Dark Lord who obtains a powerful artifact and travels to meta-space to become invincible. Eventually he gets overpowered by the irrational, chaotic and odd Bell-Man whom he encounters there. By defeating Dark Lord, Bell-Man suddenly saves the world and brings back harmony and ballance. Cartoon depicts first part of this story and release in general”.

The EP will be available via all major digital outlets including iTunes, Spotify, Google Play etc.

In 2018 Straytones toured through Romania, Bulgaria, and Greece supporting Somali Yacht Club, receiving positive feedback and publications in thematic web-zines. They also will tour with Stoned Jesus in March 2019 through Poland.

The band released their first EP, “Blossom”, on August 12, 2012. In the beginning of 2017 it was followed by full-length “S/T” and now the band is ready to release a new EP “Beware, Dark Lord! Here comes Bell-Man! digitally via Robustfellow Prods.