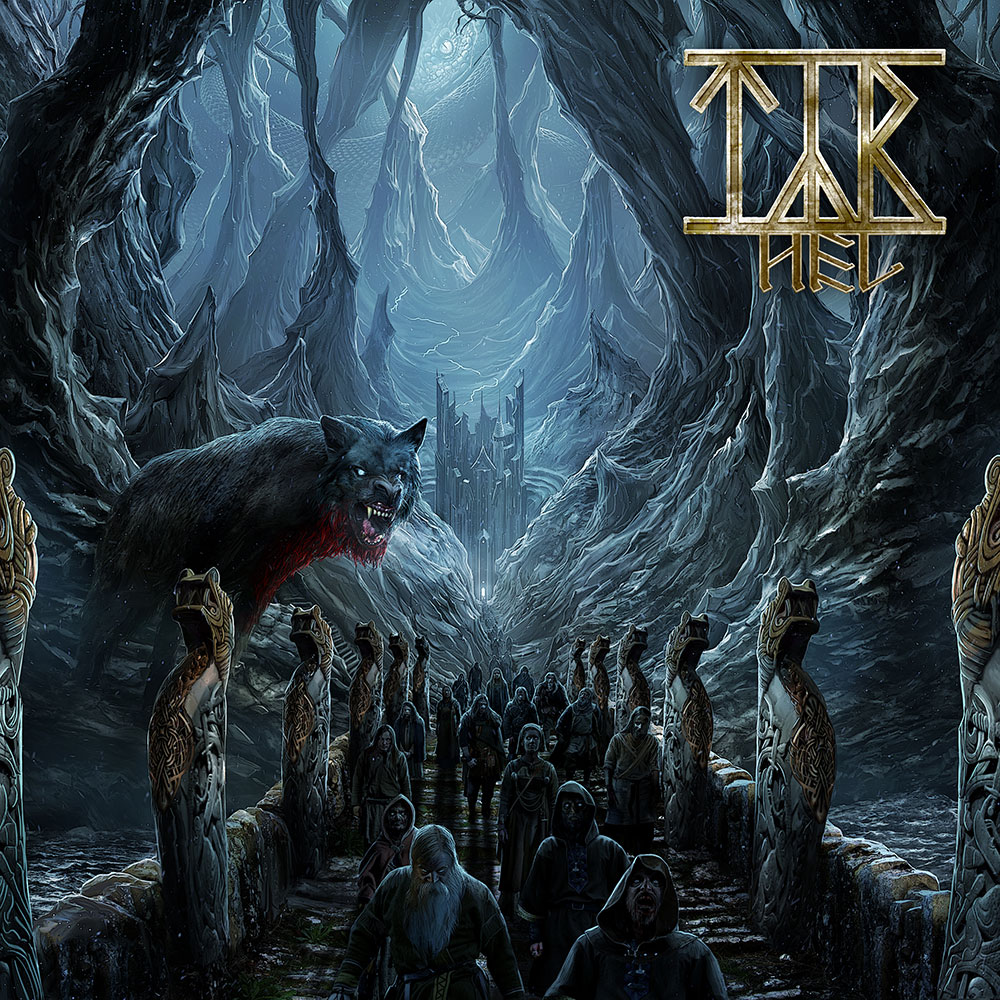 On March 8th, the Faroe Islands’ Týr will release their eighth full-length, Hel, via Metal Blade Records. Hel is a collection of ruthlessly melodic and irresistibly compelling progressive folk metal that will immediately resonate with any who have followed the band at any point over the two decades of their storied career. For a preview of the album, the first single, "Fire and Flame", can be heard at: metalblade.com/tyr (or watch it below)- where Hel can also be pre-ordered in the following formats:

Known for their prolific nature – dropping their first five full-lengths in the space of just seven years – the six-year gap between Valkyrja (2013) and Hel is by far the longest between any two of their records. During that period the band toured hard, taking the album around the world, including a support run with Children Of Bodom in North America and an appearance on the 70,000 Tons Of Metal cruise. However, other factors played into this extended break between releases. "We approached this one differently because I learned that if I continue doing albums in the way we had up to now, I would die from a heart attack before I’m 50!" says guitarist/vocalist Heri Joensen. "That’s one of the reasons we changed our method and took such a long time on this one." That this tactic – which also includes more songwriting contributions from bassist/vocalist Gunnar Thomsen and guitarist Terji Skibenæs than on previous releases – has been beneficial is borne out in the finished product, which is perhaps more immersive than those that came before. "Musically it leans a bit towards our album, ‘Ragnarok’ (2005)," states Thomsen. "It’s a bit more epic and also much better worked through than any of our previous albums." It also marks the recording debut of drummer Tadeusz Rieckmann, who has manned the drum throne for Týr’s live shows since 2016.