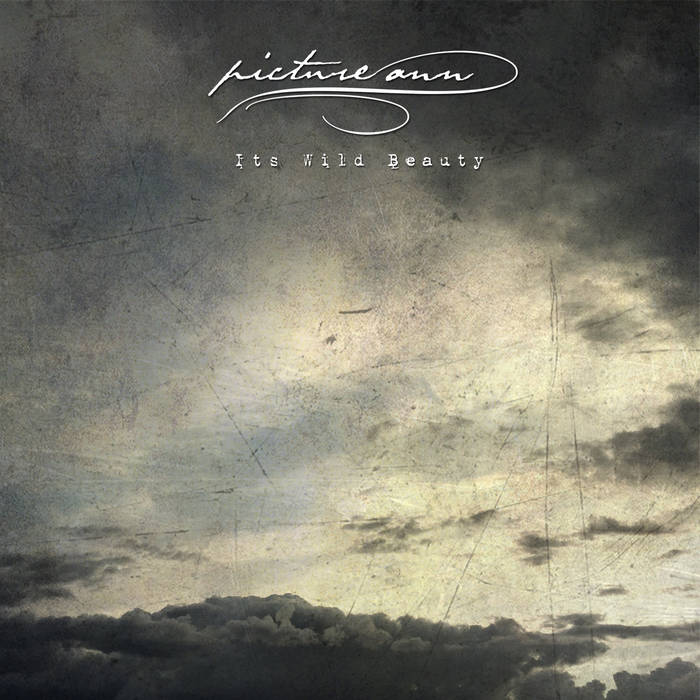 Picture Ann was spawned back in 2009 with the aim of composing and recording lo-fi metal/ambient/minimalistic rock music rather intuitively and on the spur of the moment. Raw, unfiltered crap, really. The first Picture Ann album entitled Blaspheme 2009 was released by 9th Meridian Records in June 2010 followed by an EP entitled Cinema Screen Sadism. Following the release of a Picture Ann/Sagntid/Vornoff split CD consisting of mostly unreleased material in August 2013, the full-length assault entitled A Bone Case for Papery Skin was unearthed digitally in March 2014 while the third album, The Darkness Had Texture, followed suit in January 2015. Yet another haunting album saw the light of day in 2016 (Mountains, Myth, and Murder) with a string of EPs following in its wake. 2017 saw the release of the epic The August Client while this 2018 compilation titled Its Wild Beauty contains the remastered versions of two different EPs originally released back in 2017 as well as an exclusive and rather trippy bonus track.

J.N.: “The hypnotic and trance-like quality of “Its Wild Beauty” ought to make it the perfect soundtrack to either those long, lonely nights of yours that you so detest or an epic walk in the mountains. While “Trade”, “Invasion”, and “Conquest” were essentially inspired by the TV series “Vikings”, the title track is a homage to Bronte’s literary classic “Wuthering Heights” with the remaining three cuts (“Katarsis”, “Passage”, and “The Speer Cathedral”)
being of a rather more introspective nature and focusing primarily on guilt.”

The album is out via Bandcamp on Friday November 2:
https://floodgatemoodsproductions.bandcamp.com/album/its-wild-beauty