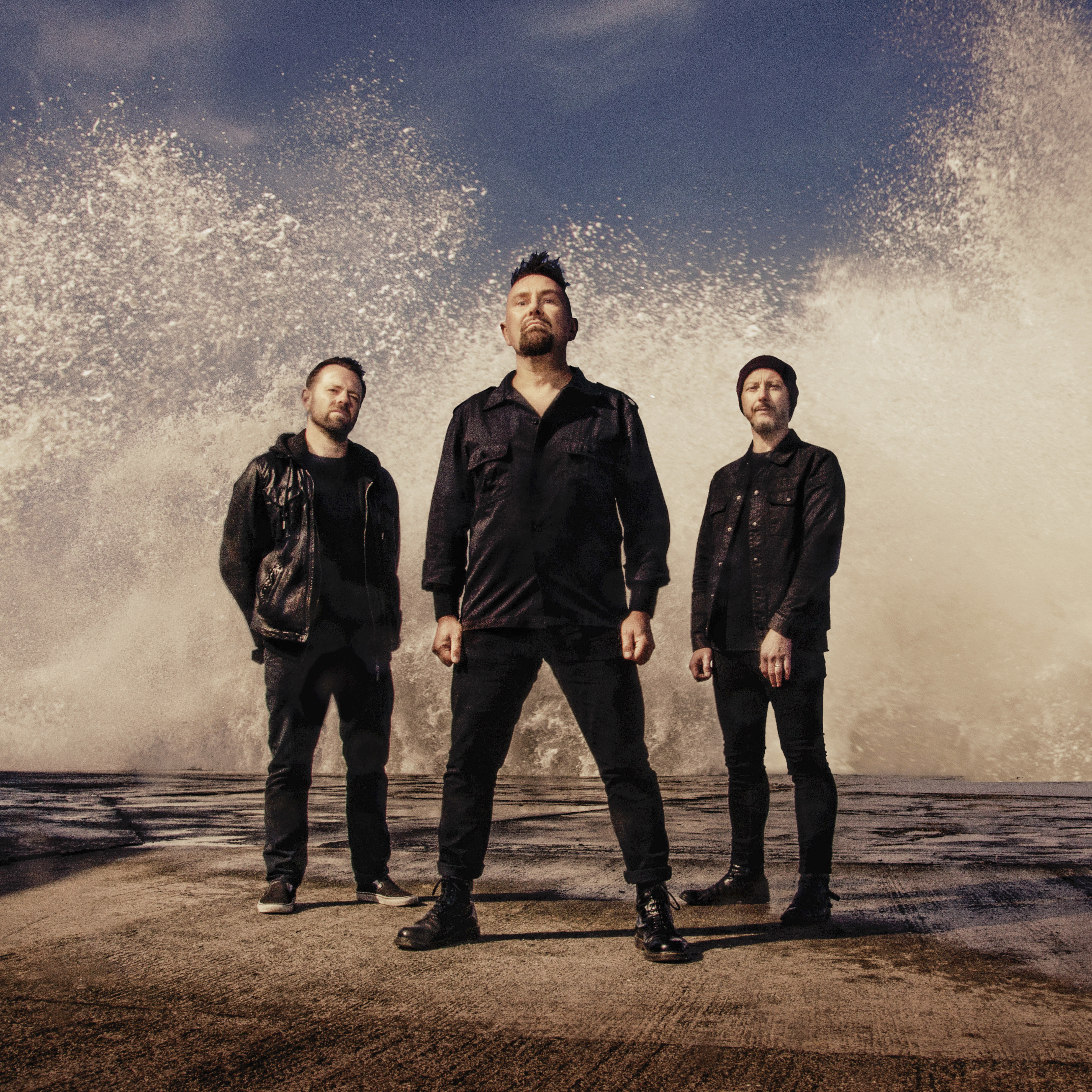 Northern Ireland alt-rock legends Therapy? are back on the radar with the announcement of forthcoming album CLEAVE, due out September 21st via Marshall Records, their new label. Following the unleashment of the accompanying music video for single "Callow", the band have also announced that they will be on tour in Germany in October. Check out the dates below:

Therapy?’s fifteenth studio album CLEAVE will be released on September 21st 2018. Roughly themed around notions of duality and division, the band’s follow-up to 2015’s acclaimed ‘Disquiet’ – and their first recording for new label Marshall Records – is a sharply focused, fiercely intelligent, impassioned and empowering set of songs from a band operating at a creative and artistic peak. A scathing, incisive state-of-the-nation address, investigating the schisms in contemporary society and the motivations of those seeking to propagate disjuncture, it’s a powerful, challenging, uncompromising collection from a band never afraid to confront and dissect humanity’s darkest impulses.

From the thrillingly propulsive assault of ‘Wreck It Like Beckett’ via the addictive ‘Callow’ (the album’s first single, out now) and the unsettling ‘I Stand Alone’ to the disquieting, bleakly beautiful ‘No Sunshine’, the ten tracks which make up CLEAVE coalesce to paint a portrait of a fractured, dislocated world rent by unprincipled, mendacious masters.