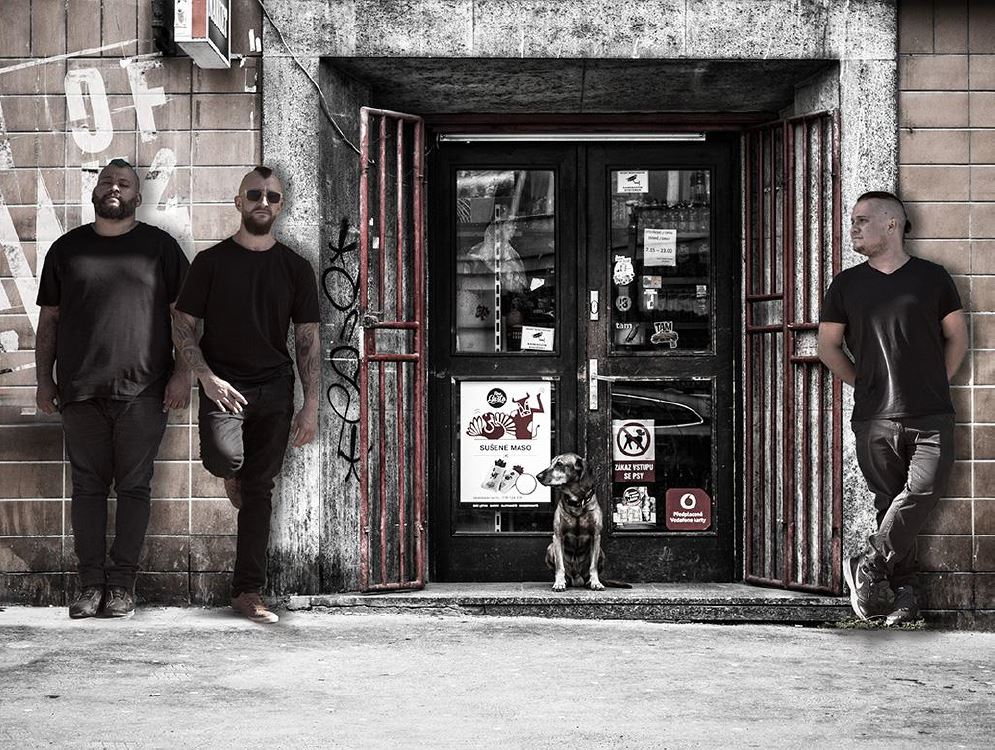 South Africa’s Son of Hawk are releasing their self-titled debut album on the 3rd August.  Son of Hawk was founded in the surfing paradise of Jeffreys Bay on the 1st of August 2017 by established musicians from all over South Africa with Heine van der Walt (Pretoria) on guitar and vocals, Ashley Hilton Jacobs (Cape Town) on bass, and Jbay local Nathan Combrinck on the drums. Four days after their conception this unstoppable force played their first show and 3 weeks later went on their first national tour. They have been on the road ever since.

Their never-ending journey has seen them make a lot of friends and fans along the way, supporting top SA acts at well-established and reputable venues, recording in several studios, hitting the big stages, never once slowing down. Touring is their livelihood and the stories created resemble something out of a novel from Jack Kerouac or Hunter S. Thompson. Their adventures eventually led them to record their debut album with Chris van der Walt in Midrand.

They pack a mean punch for a power trio, and their style could be described as a mix between hard rock, swamp boogie, modern blues, ska, and the odd metal groove. The album subject matter deals with random topics ranging from party anthems, voodoo women, travellers’ tales, breakups, hook-ups, and the afterlife. The album also features guest spots by South African heavyweights such as Albert Frost, André Kriel (The Black Cat Bones), Jaco Mans (Tidal Waves), and William Bishop (Fuzigish).

When asked about their goals and ambitions, Heine replied: “We’re very serious about not being too serious. Obviously, we take the musicianship serious and perform and play with everything we’ve got -pouring our heart and soul into every note- but at the same time we take great pride in getting the party started and making people lose their damn minds, as much as we lose our own”