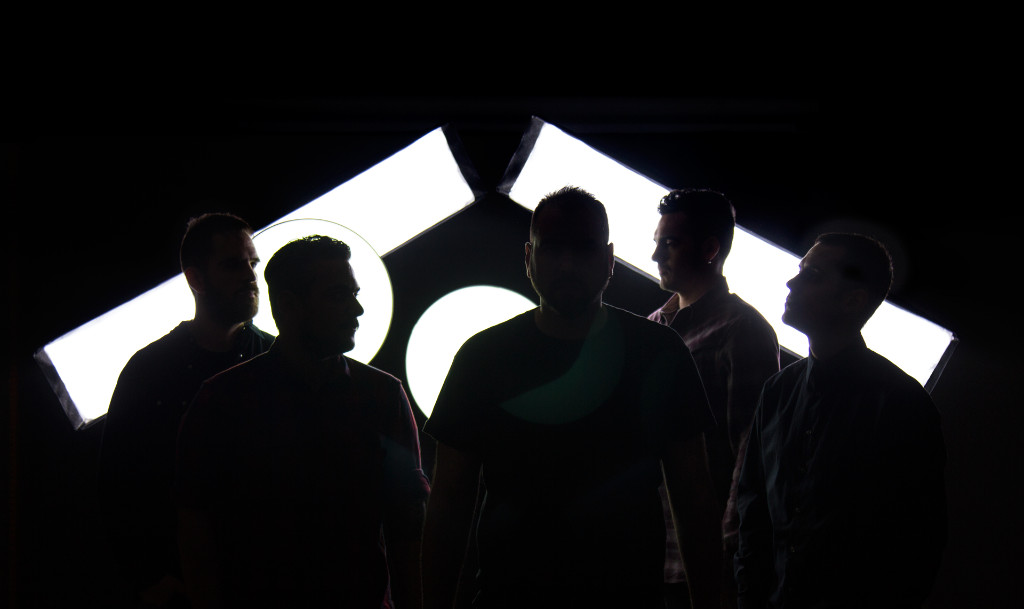 The Greek Progerssive/alternative metal band Mother of Millions are releasing an official video clip for the song "Rome". The song is taken from their critically acclaimed concept album "Sigma" that was released worldwide, via ViciSolum last November.

Athenian prog-rockers Mother of Millions, were formed in 2008. In 2014 the band found itself ready, in terms of finding its own identity, to release its first album, critically acclaimed, "Human". Following the album’s release, the band got busy, performing live, presenting, at most occasions, Human in its entirety. Along the way the band has played in many venues and shared the stage with established acts, such as Devin Townsend Project, Leprous, Septicflesh, Oceans of Slumber, Sleepmakeswaves etc.

During the last days of 2016, MoM finished recording, mixing and mastering "Human’s” successor, entitled "Sigma". The band has signed a record deal with ViciSolum Records and is about to release "Sigma" on November 3rd, 2017.