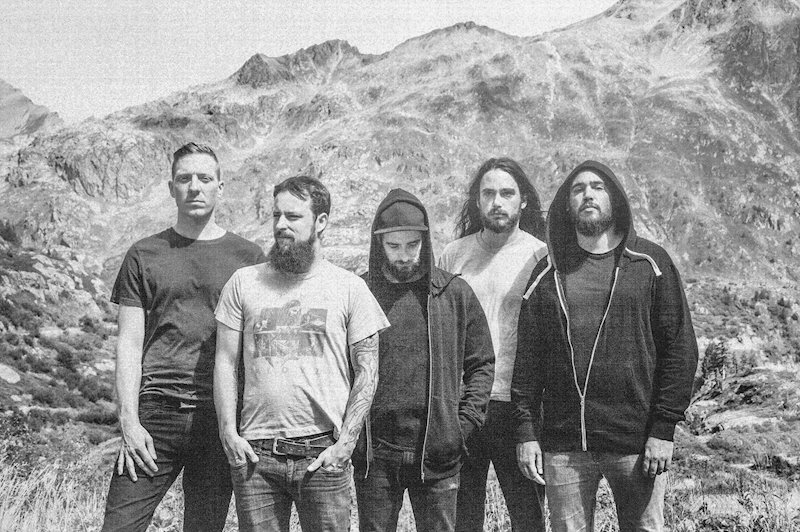 The Formats
2CD/4LP
Digital
The Pre-order
http://bit.ly/abrahamlhctdEU
The Biography
ABRAHAM emerged from the flourishing Swiss music scene of the past decade. During their now 8 years of existence and through festivals and tours supporting Cult of Luna and The Ocean, the band have forged their reputation as one of the leading post metal bands in Europe — but this record here is really… something else. Something else in every imaginable regard: intensity. Conceptuality. Ferocity. Delivery. Obsession. Depth. Length. Darkness. Madness. Look, Here Comes The Dark! is, simply put, a concept album about the end of times: a classic postapocalyptic dystopia, like a musical version of McCarthy’s „The Road“, or Whitehead’s „Zone One“. The album is divided into four consecutive periods, one for each vinyl record, throughout which the story of the disappearance of all life on Earth is told. Each section is defined by a unique approach in terms of style, songwriting, degree of experimentation and choice of instrumentation. Producer Magnus Lindberg from Cult Of Luna has taken an approach that honors each part’s own integrity and identity, and mixed the drums, guitars, synths, vocals diferently for each part, as if they were independent records.