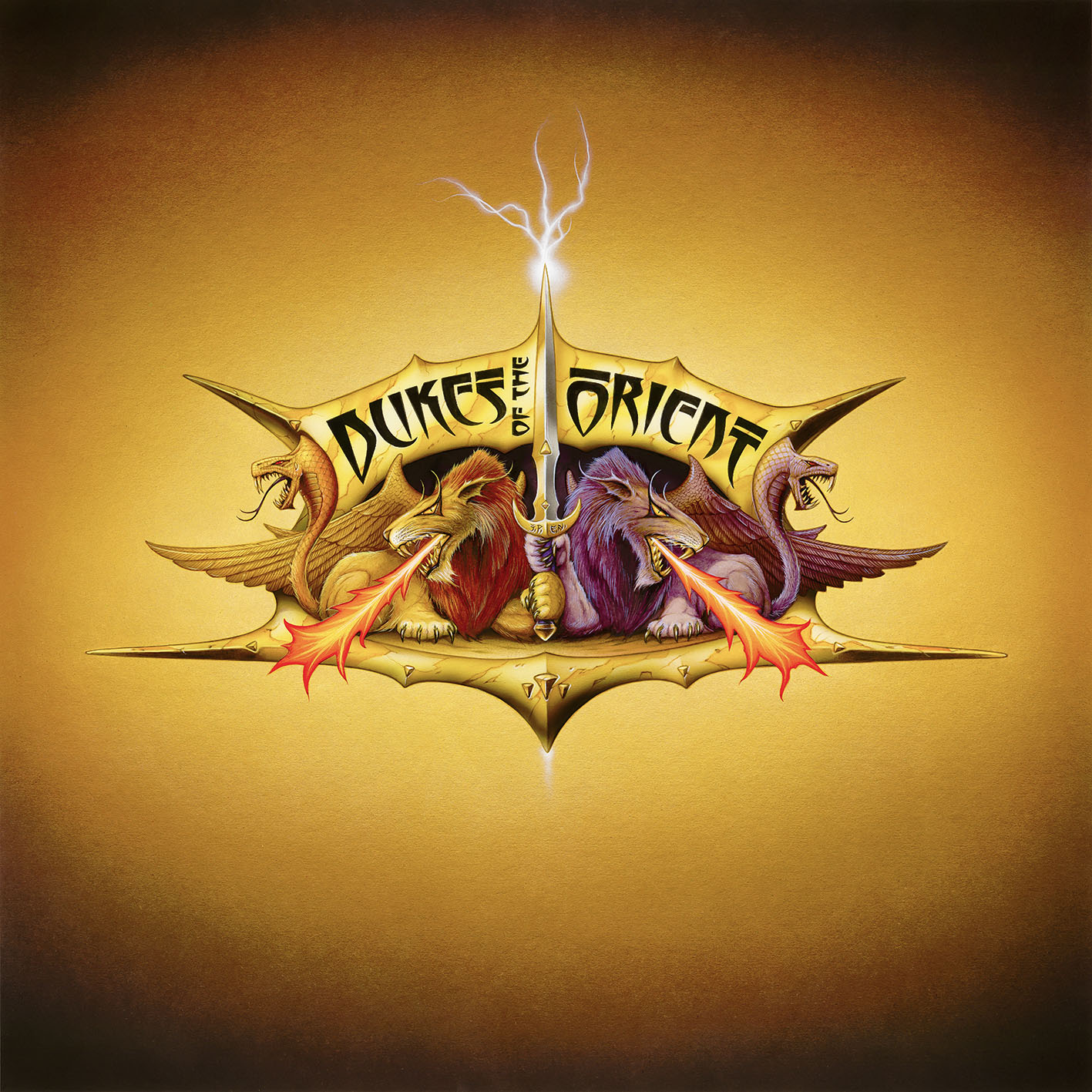 The origins of this interesting new band consisting of John Payne (ex-ASIA) and Erik Norlander (Last in Line, Lana Lane) go back to the re-structuring of the legendary ASIA in 2006 when the original line-up consisting of Geoff Downes, Carl Palmer, Steve Howe, and John Wetton reunited, which basically sidelined Payne and excluded him and the other members from said band. However, Payne contained touring using the moniker ”ASIA Featuring John Payne”, but when Wetton died in 2017, Payne and Norlander came to the conclusion that it would be better to retire the ASIA-related name entirely and instead launch a new band. In many ways, Dukes of the Orient marks a new beginning and a fresh start, but the 8 compositions that constitute this self-titled effort are very much rooted in what ASIA were doing and what those guys were all about. Having said that, Dukes of the Orient sport a warm, vintage sound that is as charming as it is full of depth and substance. These guys are on to something.

The songs range from the introspective to the uplifting and further on to the rather dark and dense, which is to say that there are plenty of different layers, nuances, and shades to this recording. The bombastic "Brother in Arms" immediately sets the tone and mood of the record while the haunting "Strange Ways" contains loads of great licks and memorable parts. "Amor Vincit Omnia" is undoubtedly the most moving one of the bunch along with the glorious "A Sorrow’s Crown". The cleverly written "Time Waits for No One" is one of the standout tracks, but "Forth of July" falls by the wayside and adds little to the proceedings. However, by the time the spirited "Seasons Will Change" rolls around all is forgiven and the band is firmly back on track. The wonderful album closer "Give Another Reason" is both unpredictable and strangely ethereal. Great stuff! Payne’s vocals are passionate and with a tinge of melancholy to them and Norlander’s work is as creative and inventive as ever. Each member of the ensemble delivers in spades here, folks. There is something vital and refreshing about the entire affair, perhaps due to the fact that this truly marks a new musical beginning for these gentlemen even though these imaginative and evocative tunes have been ten years in the making.

"Dukes of the Orient" is a highly competent, potent, and strong mix of progressive rock and AOR performed by the very best musicians out there and it certainly ought to satisfy any fan of said genres. A most welcome surprise this one and certainly one of the better Frontiers releases on the market.