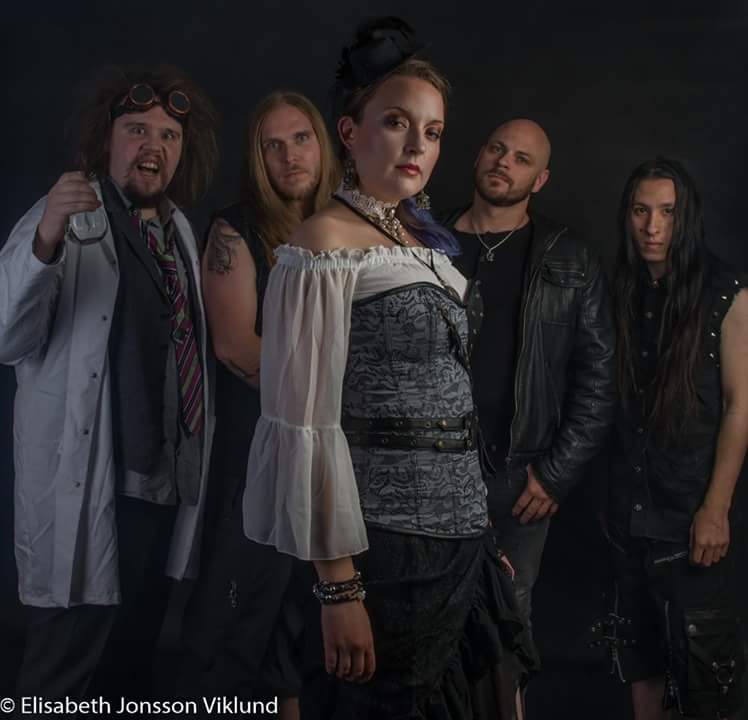 Northern Swedish, more precisely, Umeå based band Gone By Sundown was formed by Tonie Rombin and Tomas Pedersen with the aim of mixing styles and inspiration from Mustasch, Motörhead and modern Metal. Very soon, the debut single “A Wise Mans Linger” was recorded and music video of the same single was started to film. Some complications put the activity of the band on ice . . . but the band was enkindled in 2017 by Tonie Rombin.

With the completely new lineup, Gone By Sundown recorded its single “Will you Remember”, mixed by Brazilian producer Marcos Cerutti, and mastered by Swedish legendary engineer Ronnie Björnström (known for working with heavy acts like Meshuggah, Naglfar etc.). The track offers epic harmonies, female operatic soprano voice and heavenly tranquil atmosphere. This track is from their upcoming EP "Endless Path" and the band is wrapping up the production of the EP.