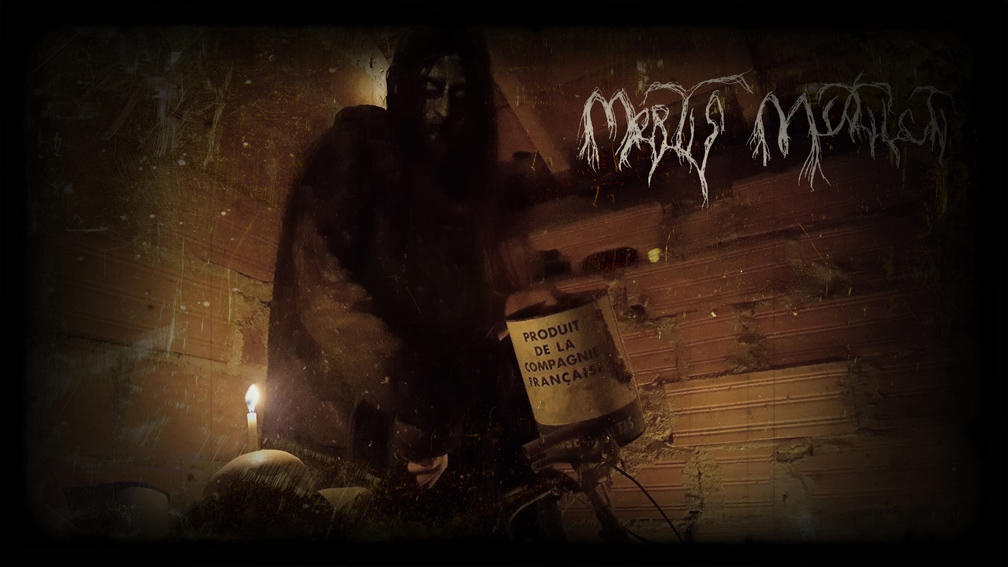 Eternal Terror presents album premiere for the French Funeral Black Metal project Mortis Mutilati and their self released ‘The Stench Of Death’, out January 1st 2018

Mortis Mutilati is a French Black Metal project created by Macabre in 2011. After numerous shows performed in France since the release of the first album "Nameless Here For Evermore" in 2013, the band earned a good notoriety in their country.

After the good reaction from the audience to the first opus, Mortis Mutilati released in 2015 "Mélopée Funèbre", allowing Macabre and his musicians to enlarge their audience by playing in countries like Russia, Latvia, Germany, England, Italy and more…

With a new album recorded at the Endarker Studio, Sweden, with Magnus "Devo" Andersson from Marduk, Mortis Mutilati is ready to strike Mexico in March 2018. More gigs are yet to come…