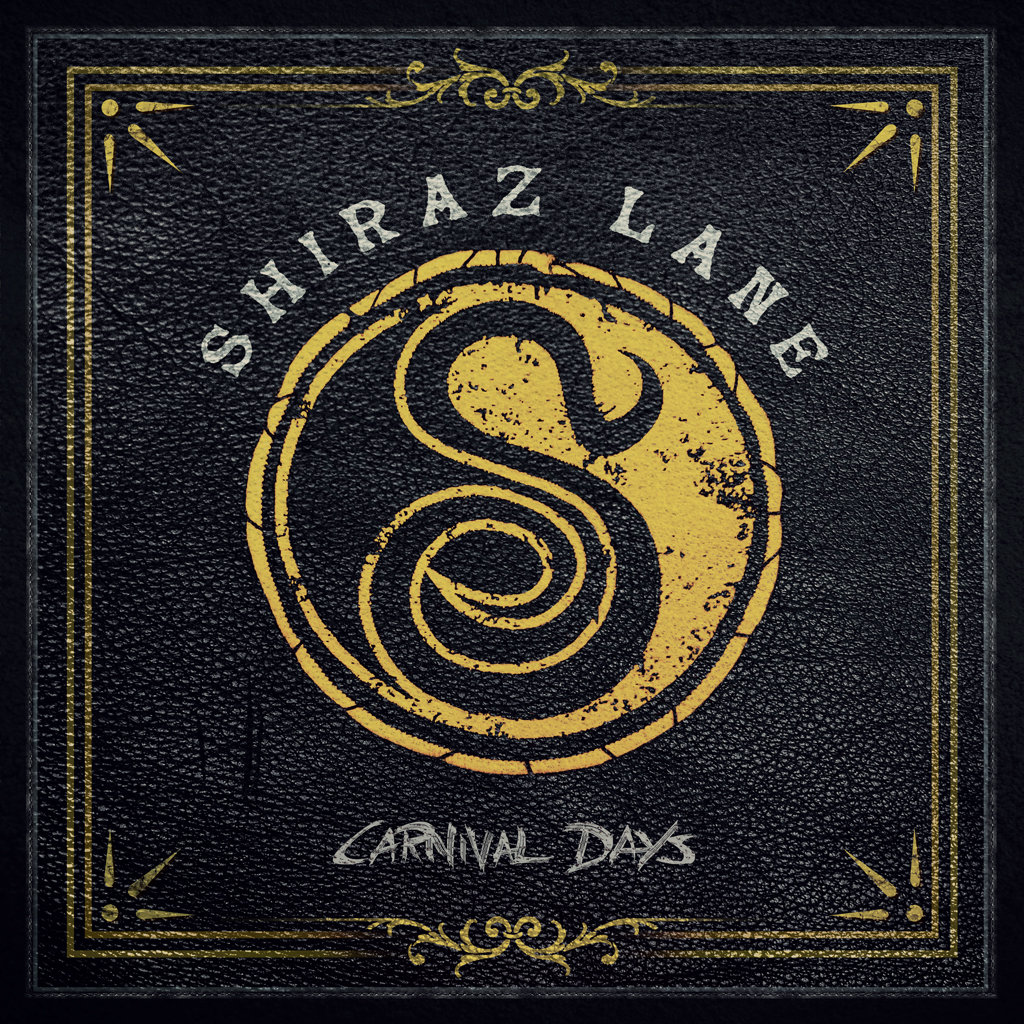 Album can be preordered via the PledgeMusic campaign page and is also available in your local record stores, such as Finnish Levykauppa Äx!

"I think none of us have ever been as proud of anything as we are of ”Carnival Days”. The countless hours sweating at our rehearsal space and the emotional rollercoaster the whole process took us through is definately something we’ll remember for the rest of our lives.
It is our sophomore album, which means we wanted everything to be BIGGER and BETTER than before. We took all the time we felt we needed to get everything perfect. This time around we’ve added some elements which we’ve only dreamt about before. We’ve added new layers to the good ol’ Shiraz sound with modern production, new instruments and improved songwriting.

We have a Pledge campaign going on which helps us get closer to our fans and give you the chance to get some special one of a kind merchandise & items which we’ve used in our journey so far.
With this campaign you get to support the band and everything you buy helps our cause tremendously.

Within a few months you’ll get to listen to the whole album, meanwhile, rock out to the songs we’ve released so far, spread our music & keep on being supportive and awesome!
Your support means the world to us&without you guys we wouldn’t get to do what we do.
THANK YOU!"

Remember the poor white guitar that suffered a heroic death on the music video for "Mental Slavery"? If you want it – you can have it! A guitar in three pieces isn’t that useful at the rehearsal place so we thought it could bring more joy to someone somewhere if we’d get rid of it. So, if you want this fine piece of Shiraz Lane video history, head over to PledgeMusic and choose some of the three parts there’s left of this guitar. It will be signed by the whole band.