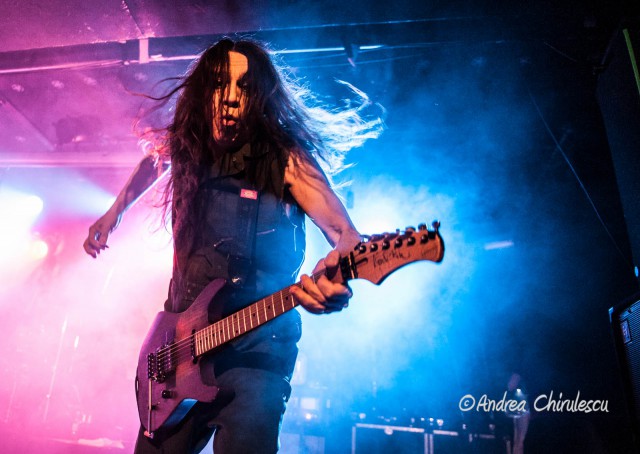 KARMØYGEDDON metal festival 2018 will take place between 10th and 12th of May, 2018 in Kopervik, Norway and is celebrating its 15 years og existence with a great lineup that just got itself an old school addition: the Americans in SKID ROW.

The band formed in 1986 and today consists of the original members Dave Sabo (guitar), Scotti Hill (guitar) and Rachel Bolan (Bass). On vocals, the famous Zp Heart from Dragonforce.

The band released their self titled debut album in 1989 which reached 6th on the American Billboard chart.
In 1991, the follow up "Slave to the Grind" made its way to number 1 on the billboard.
Since then, the band has released three studio albums and sold in excess of 23 million records.

The lineup so fa, split by day, looks like this:

THURSDAY 10th of MAY

HARAKIRI FOR THE SKY (Øst)

FRIDAY 11th of MAY

SATURDAY 12th of MAY

Tickets can be bought here: https://karmoygeddon.ticketco.no/karmoeygeddon_metal_festival_2018