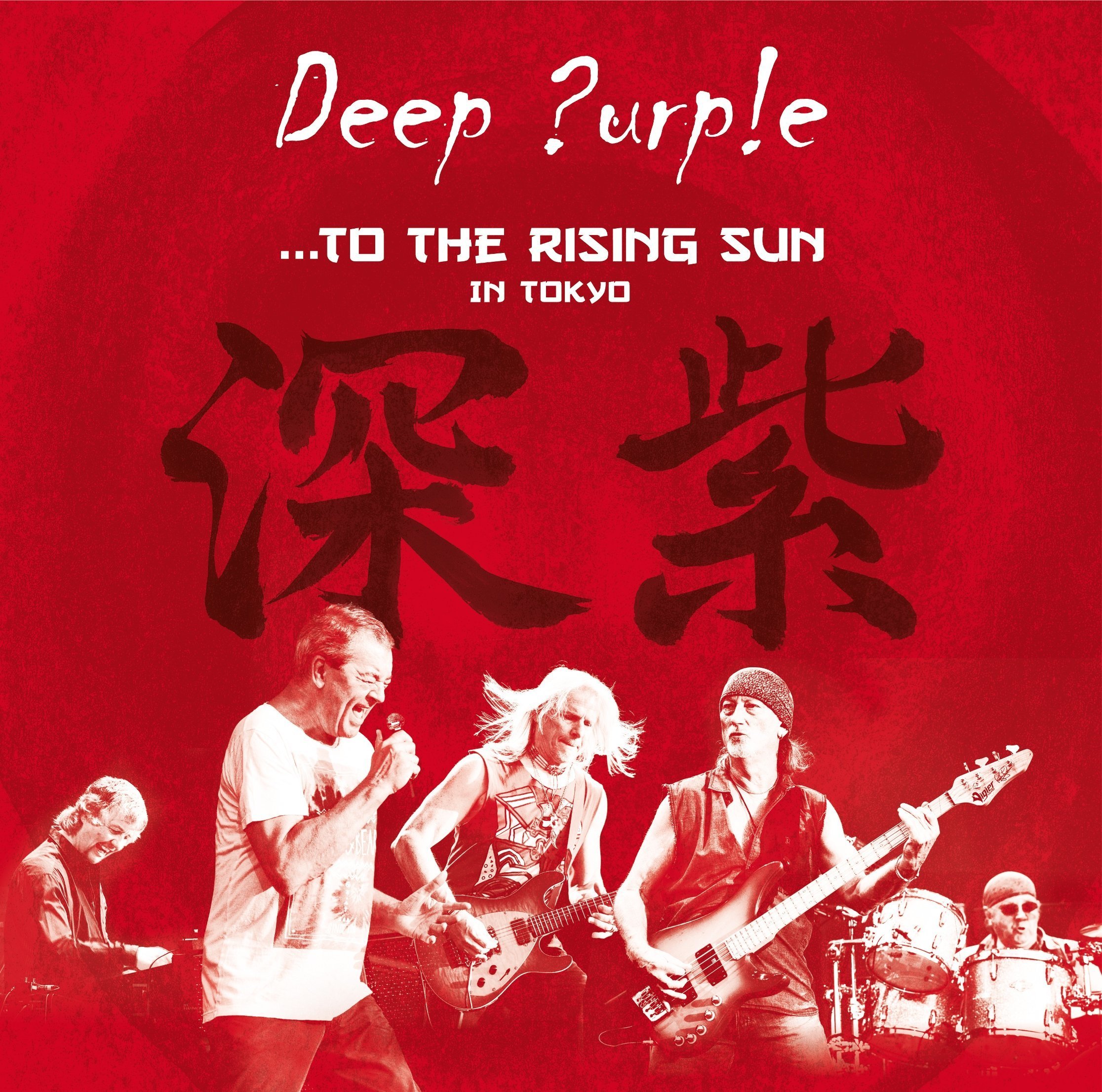 DEEP PURPLE – …To the Rising Sun in Tokyo

As with the Deep Purple live package entitled «From the Setting Sun…in Wacken», which was released at the same time as this 2CD/DVD package, «…To the Rising Sun in Tokyo» chronicles the «NOW What?!» tour from a slightly different perspective than its Wacken counterpart in that this was recorded and captured at the legendary Budokan venue in Japan, and the difference between the German/International crowd at Wacken and the extremely polite and somewhat quiet Japanese crowd is quite clear, to put it mildly. While the show at Wacken was recorded in August 2013, the one at Tokyo dates from April 2014.

In my review of «From the Setting Sun…in Wacken» I mentioned that the band sounds extremely tight and solid throughout the entire performance, and I could say the very same thing about «…To the Rising Sun…». The setlists are nearly identical, yet there are a few notable differences between them. In Tokyo, the band replaced the opening track «Highway Star» with «Apres Vous» off the «NOW What?!» album while «No One Came» was replaced by «The Mule». Also, «Uncommon Man» makes an appearance in the Tokyo set, which is quite cool. The band is in great shape and the sound is killer. Everything sounds clear, crisp, and punchy. The DVD is also pretty cool and way more interesting to watch than the Wacken one. For some reason, the Tokyo show comes across as being slightly more unpredictable and intense in places compared to the Wacken show. There seems to be more improvisation in play, and Ian Gillan simply sounds a tad more energetic.

«…To the Rising Sun in Tokyo» proves that Deep Purple are still relevant and that the band still possesses hunger, passion, and drive. Along with «From the Setting Sun…in Wacken» this is one of best Deep Purple live releases that I have had the pleasure of listening to and watching on the screen. Regardless of whether you caught the band on the «Now What?!» tour and simply want to relive the memories of watching them perform or if you sucked and missed them then there is something of value here, so go check it out, but do not be a dick and expect «Made in Japan Part II», okay?

HELL IN THE CLUB – Shadow of the Monster