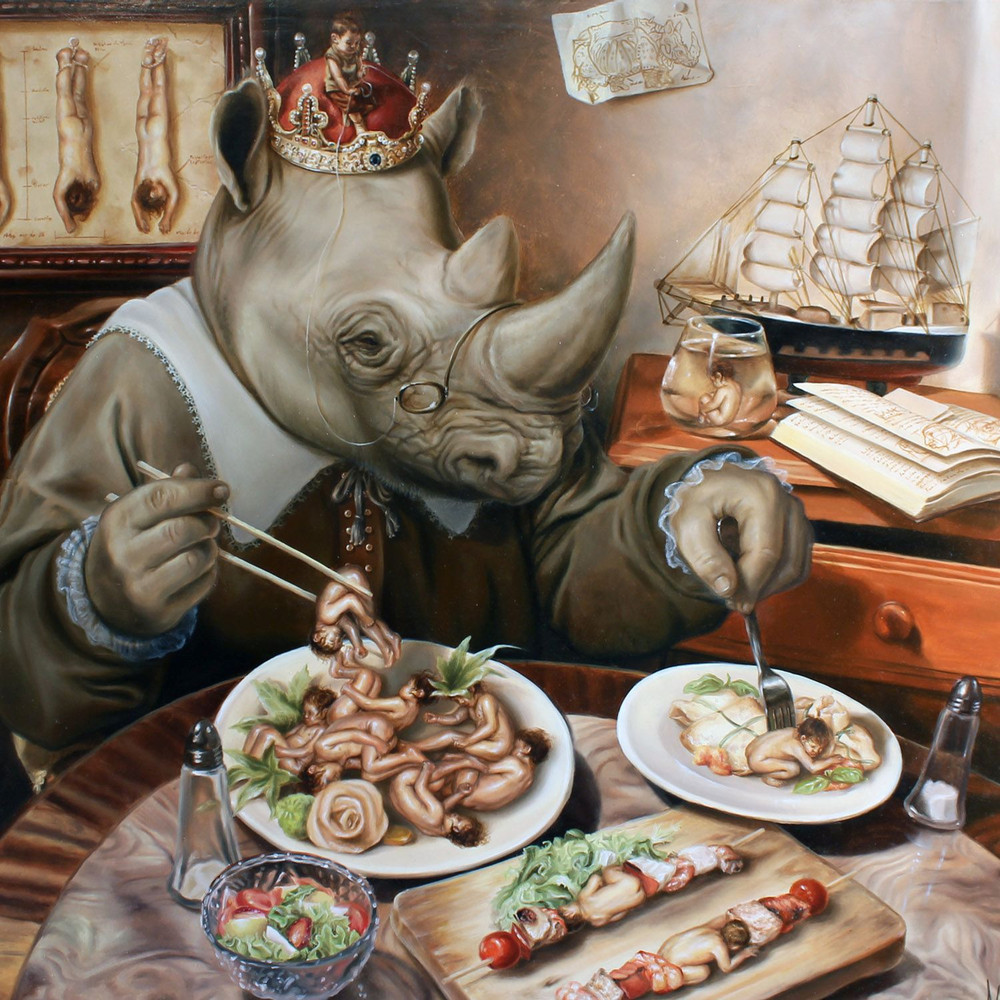 Featuring Martin Lopez (ex-Opeth, Amon Amarth) on drums and vocalist Joel Ekelöf (Willowtree), Soen have been hailed as something of a prog rock supergroup, and based on this release I can certainly find no grounds to argue with that. The music is melodic and technical – to my ears it comes across like a mix of Opeth, Tool and Katatonia. But to my ears Soen are actually better than any of those acts based on their most recent output. Yep, Soen are that good.

First of all we have the musicianship, which is outstanding on all counts. Ekelöf’s vocals are clean and unobtrusive, but when needed he can raise his game and carry a song to the next level. The guitarwork by Kim Platbarzdis is immaculate, and again quite unobtrusive in its brilliance. This is because Soen aren’t one of those bands that go in for long, extended individual solos. Instead the efforts are put in to crafting the most rich and dynamic songs possible. Then we have the teamwork of Lopez and bassist Stefan Stenberg. Like the others, they are at times low-key, providing a solid backdrop for the rest of the action but again their ability to raise their game and the ease with which they produce their more complex and rhythmic interplay is nothing short of magical (and forms the basis for much of the comparisons with Tool).

And so for the songs. Again, each song arrives in an unassuming style and it isn’t until you commit to the full tour that each one begins to reveal its full depth and glory. This is because each track has been carefully constructed so that it gently picks the listener up and carries them towards and unforeseen, but inexorable climax. And because the goods aren’t all dropped in your lap in one go, you have to re-listen to the whole record and take the whole journey to experience the pleasure again.

A seriously strong release and a firm contender for album of the year. Enjoy!