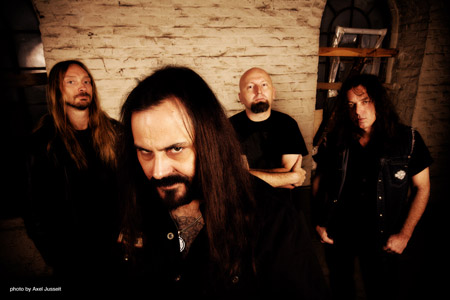 It’s hard to believe that it took 16 years to wait for Brutal Assault premiere for Floridas archfiends DEICIDE. One of the most important bands who was there when US death metal was evoken to its abominable existence. Deicide will deliver the best from their discography including still fresh record "To Hell With God".

Otherwise, new wave thrash metallers WARBRINGER are no newbies to our festival and we are glad to welcome them here once again.

Special event is concert comeback of gore grinders AHUMADO GRANUJO, whose fame reached far away from borders of our small country, as testified by upcoming mexican tour. This is their only performance planned for summer 2012.