WOLVES IN THE THRONE ROOM 2011

Boy, New York City is on fire these days…this September and early October in particular are getting quite outrageous with live events. Having recently returned from a summer of European festivals, I am yet again forced to chose between what I really have to see at any cost and what I can afford to miss this time around in order to still have a job, pay for rent, survive and afford to dream, etc.

It started with two nights with Wolves In The Throne Room with support from Thou, local favorites Krallice and Mutilation Rites, and smack between them Secret Chiefs 3 (in my humble opinion one of the most amazing, real American treasures) and Kayo Dot.  Then 40 Watt Sun/Woe, Urfaust/Black Anvil/Ruin Lust and more Krallice (here we can’t get enough of these guys, cuz they rule!), Evergrey tonight (not necessary my type of music but a passionate band live) then two nights in a row with Opeth and Katatonia (I know, deal with it!), an obscenely heavy slab of metal with Indian/Batillus/Castevet, then Enslaved/Alcest/Junius, an exclusive gig with Kyuss (fuckk!) and The Sword, then another mortal double with Mogwai. And to make it really incredible, two nights in a row with the unconquerable SWANS (and adding to that, a surprise attack – Wovenhand having just been added to the second show!) and two no less special evenings with Porthishead, their first NYC shows since 1998.

WOW. That’s why I fucking moved here. Now if I could just win the lottery, and not need a job to survive and do nothing else than but see music, write about it and eventually buy a guitar. 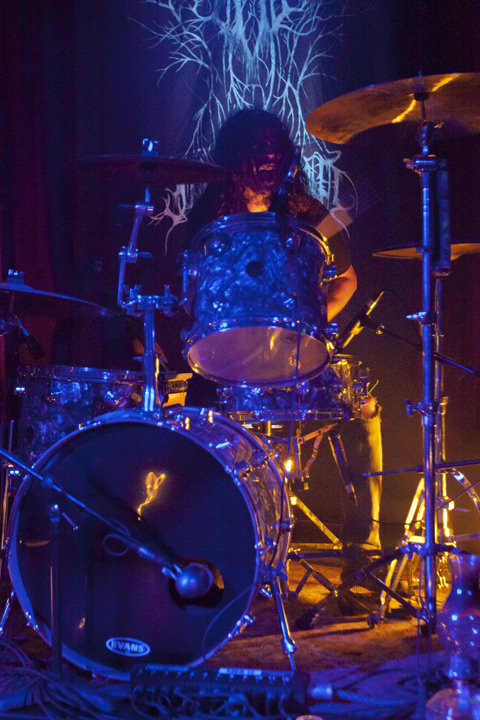 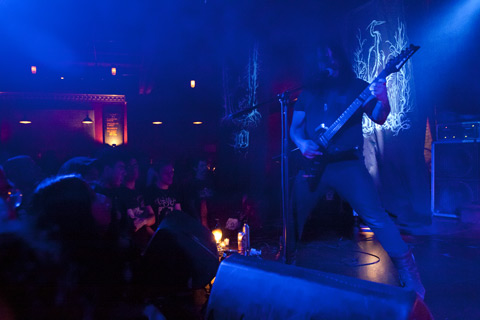 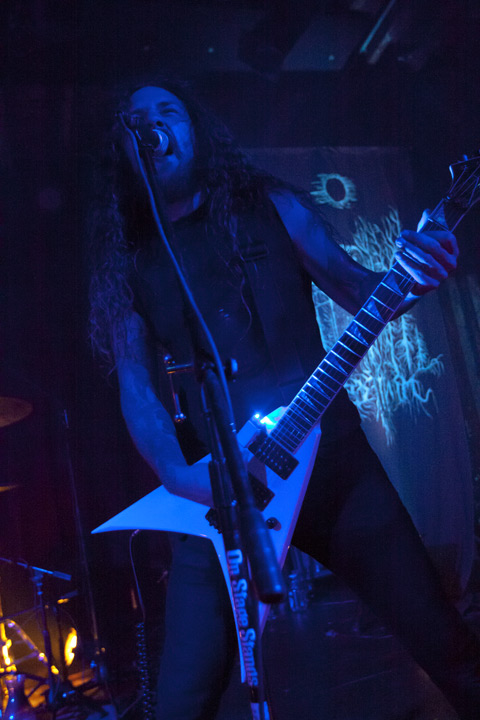 Wolves In The Throne Room just played their two shows earlier this week, one at the great Bell House in Brooklyn on the 12th and the second on the 14th at a favorite local diy spot, Death By Audio. I’ve been dying to see them again and seriously counting the days until it happened. I just had to go both nights since they really don’t come around that often, and especially since rumors surfaced that this would be their last US tour ever. So great running into founding brothers Nathan and Aaron again – still the same warm, genuinely humble and friendly people I’ve first met – nothing has changed, always a pleasure to speak to them. Totally down to earth and naked of any trace of elitism, superiority or pretentiousness – ridiculous words that their music / personalities some envious folk have associated them with. Please get over yourselves. Nothing could be further from the truth; these people are just wonderful, period.
the end…
Celestial Lineage
An ornate constellation of imagery is what that guides the songwriting process. Cedar temples crowned with burnished bronze domes glimpsed in a remote valley. Wild Midsummer bonfires and feasting on roasted flesh. All of the sounds serve to evoke the images that exist in our minds eye. With this record we’re going to explore an entirely new palette of sound. We want the instruments to sound like the liturgical music of a cedar cult. 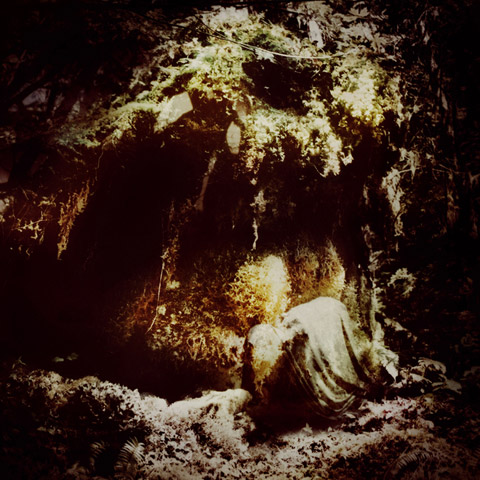 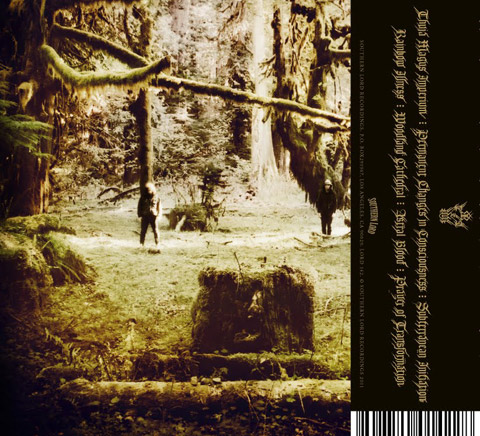 Their fourth and recently released album has easily been the most anticipated record in the (post) black metal scene in years, and in my opinion didn’t fail to deliver. From the splendid cover artwork by Alison Scarpulla to the music itself, Celestial Lineage is a gem even if at first listen (for me it was about a month ago on an unforgettable seven hour train ride from Oslo to Bergen for The Last Supper, last edition of Hole In The Sky) to me it seemed to be not quite what I was expecting, but slowly turned into a fantastic record that just required real attention, because it’s full of subtleties. So much of the great musicianship is hidden in its details.

I love the fact that Jessika Kenney is back recording with them, as her voice on Two Hunter’s ‘Cleansing’, is one of the most sumptuous and delicate female vocals I ever heard, right up there with The Third And The Mortal’s Kari Rueslatten. As desolate as ever, their burning fire seems to have a different light this time around, the album being definitely their most complex one yet although it doesn’t really break completely new ground…and I don’t see why it necessarily should. Just because Agalloch did it I don’t see why everyone should…this is something different and by no means no less special. It’s just more diverse, it breathes differently. I like the fact that Aaron Turner (ex Isis, now in the great Mamiffer and House Of Low Culture) is present here as well giving it even a more special nuance with his voice… the whole thing really does feel like the ending of something…it’s an album that I’m persuaded will age very well, evolving both in your heart and consciousness, already foretelling powerful nostalgic feelings. If rumors are true and this is really the end, if they’re really going to go somewhere else with their music, I’ll admit to this: Celestial Image is so good I already miss it.