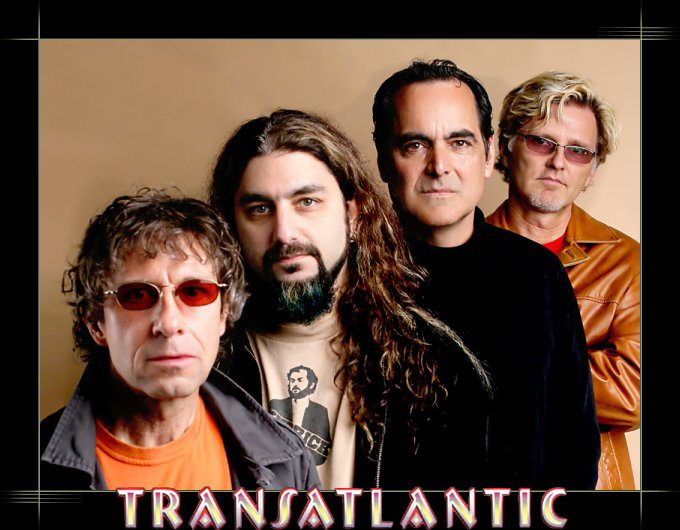 The band began work on the album in early April in Nashville and are expected to have it released by year's end if all goes as planned.

TRANSATLANTIC have previously released two studio albums to tremendous critical and fan acclaim: 2000's SMPTe and 2001's Bridge Across Forever. The band toured on the heels of each release with an American Tour in 2000 and a European Tour in 2001 and released subsequent Live DVD's/CD's from both tours before going their separate ways for an indefinite hiatus which lasted almost the entire decade.