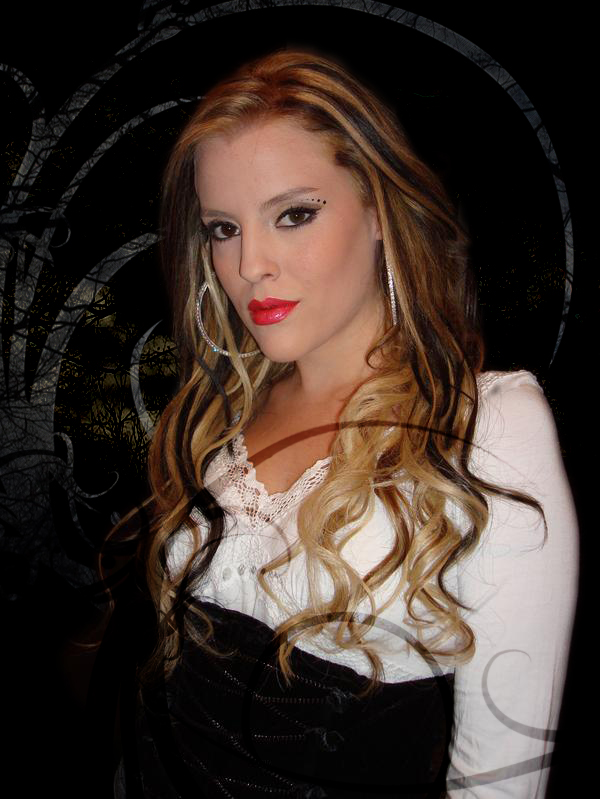 SIRENIA is finally ready to introduce their new female singer: Ailyn – born 1982 in Barcelona, now settled in Granada, Spain. Ailyn has been strongly attached to music all her life, and began singing at an early age. Later on she studied singing at The School of Music Albéniz, and obtained singing lessons with several singing teachers around Spain. In the past she’s been singing and performing all kinds of styles and genres, but in 2004 she discovered the sounds of metal combined with atmospheric and classical elements, this style of music made a big impression and she knew right away in which direction she wanted to take her career. SIRENIA has done pre-productions of several new songs and recognizes that Ailyn’s voice match perfectly with the new songmaterial.

The band is very pleased to have Ailyn onboard and we all look forward to a future collaboration!