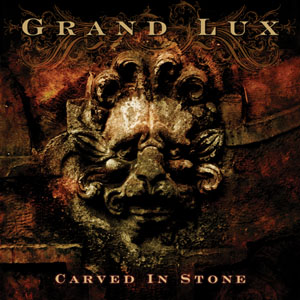 GRAND LUX drummer Arild Ropstad comments on the U.S. release: "We''re really happy about this deal coming together, especially since we've gotten such great response from overseas since "Carved in Stone" was released. There are plenty of  70's and 80's rockers over there, and we are pleased to bring them an album that we know they''ll like!"

"Carved in Stone" will be distributed in Canada through Fontana North, and in the U.S. through Nevarre, Century Media and The End.

For more information about Grand Lux, including two full songs off the album, please visit www.myspace.com/grandlux