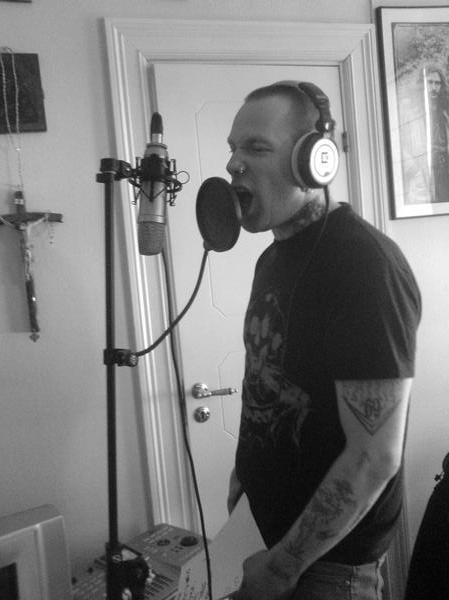 SKITLIV, the Doom Black Metal band formed and fronted by former MAYHEM vocalist Maniac, has posted a new video for the "Virescit Volnere Virtus" track, on the band's official MySpace page at www.myspace.com/skitliv777.

The video, shot by Maniac himself, is a pastiche of still photographs interspersed with some live shots, with added special effects to give it the feel of the old silent movies.  Included are photos of friends, shots of Maniac's studio, band members, Oslo scenes, and various other things that, he says in his usual cryptic manner, "may, or may not, have some significance in my life."

SKITLIV is due to play four dates with Japanese all-girl band GALLHAMMER in September/October of this year.

MAYHEM til USA i juli