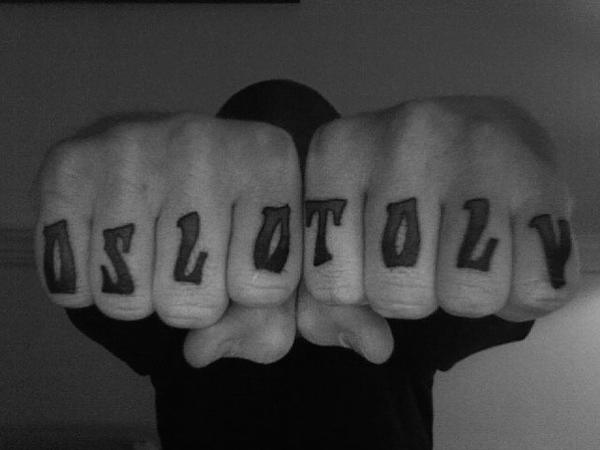 MANIAC AND FRIENDS TEAM UP FOR SIDE PROJECT

Former MAYHEM vocalist Maniac has teamed up with an eclectic mix of Oslo-based musician friends in a band called TEAM ARMSTRONG, which is set to play Oslo's Elm Street on May 1. A rehearsal track entitled "Oslo City Babylon" can be heard on the band's myspace page at www.myspace.com/teamarmstrongpeople .

According to Maniac, the band has actually been in existence for some time now, with various members getting together whenever the occasion arises – the line-up being quite fluid, and musicians coming and going depending on commitments at any given time.   The idea behind the band is to give the musicians, who are all active on the Oslo scene, the opportunity to come together and, not to put too fine a point on it,  "have a good time"; playing what they feel like, without the constraints of genre or their own bands.

Aside from Maniac himself (under the name of Pastor Maniac), the current line up, and the one that will play at Elm Street, consists of Tore Moren (CARNIVORA, ARCTURUS, ex JORN), Ivar The Blanco (SILVER, HAPPY DAGGER), Anton (Anton Ruud and The Long Way Home), Hoegh, Dan Thunderbird (Backstreet Girls, RatCats) and Bent Metal (Gatecrashers, Borderline Bitches).

Maniac is writing and recording for his own band SKITLIV, and has recently completed recording guitars and vocals for a track on the soon to be released album from Sweden's DEADWOOD.  Three un-mastered tracks from the forthcoming SKITLIV album can be heard on the band's official myspace page at www.myspace.com/skitliv777.