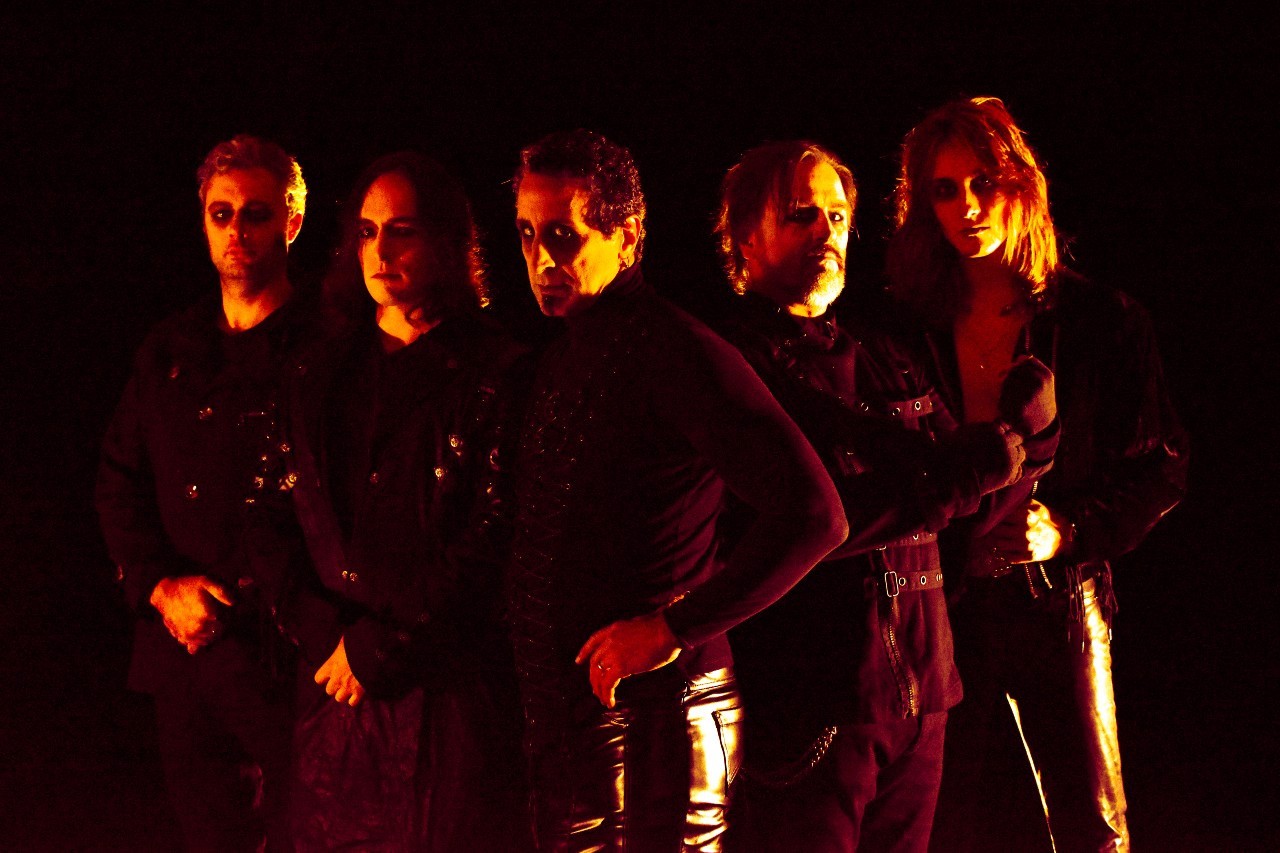 "Cthulhu Wakes" is taken from the band’s album "Return Of The Dragon" which is due for release on 19 11 2021 via Wormholedeath . 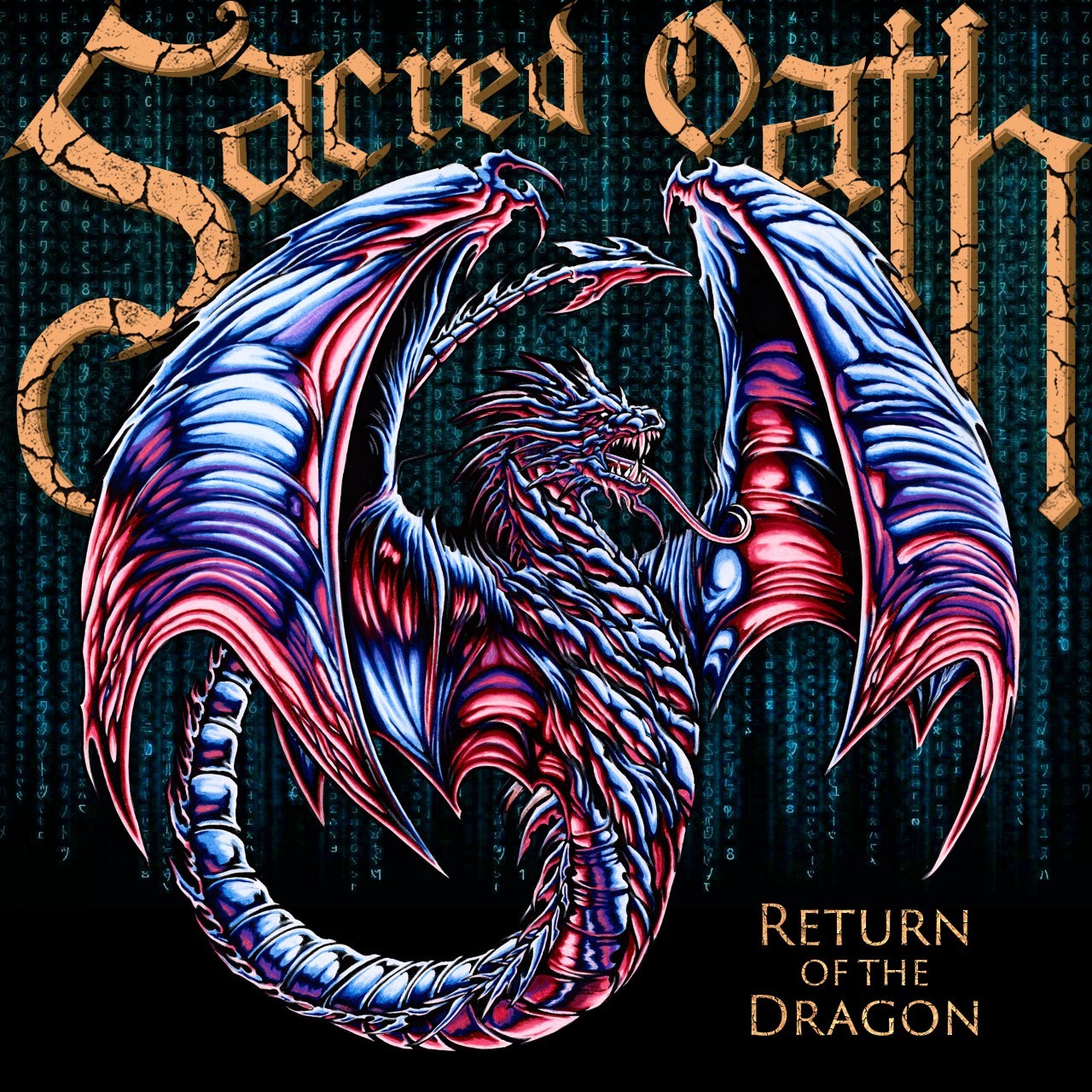 "Return Of The Dragon" is all the very best aspects of Sacred Oath metal in 10 new songs, each filled with powerful emotion and musicianship in a thunderous aural assault."

Sacred Oath is best-known for releasing A Crystal Vision in 1988, an album that evolved into a cult-classic of the powerthrash-metal genre. It was followed by six more critically acclaimed studio albums, including fan-favorites World On Fire, Sacred Oath, Darkness Visible, and Ravensong. The single "Counting Zeros" from their eponymous 2009 release was chosen as iTunes "Discovery Download of the Week", and their first live album Till Death Do Us Part (2008) was listed as a Top Ten Metal Album of the year by Apple Music in its year of release. The band appeared on MTV2 Headbangers Ball in its last televised season with a featured interview.