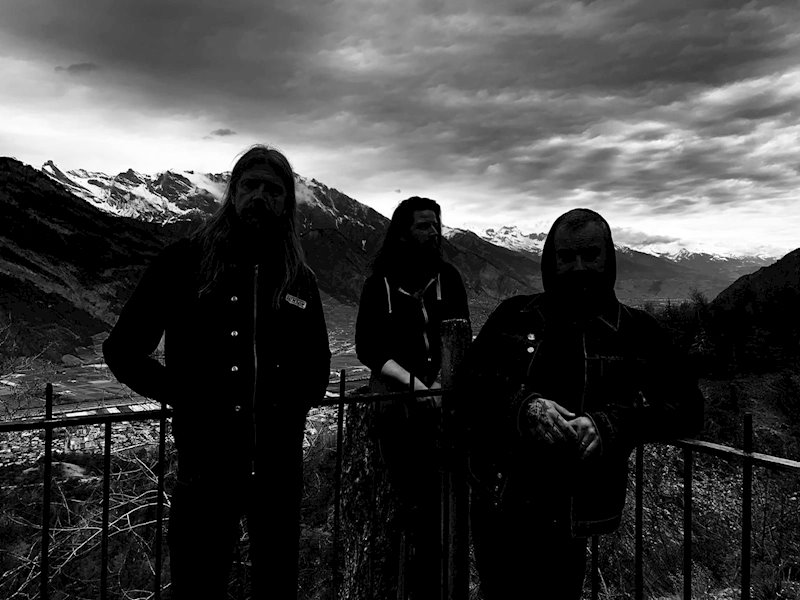 The band states the following about the single "The Truther" – "A special song for us, two riffs, repetetive like a mantra, a wounded wild boar setting the tone for this album"

Norna, the new and devastatingly punishing outfit with members from Breach, Ølten and The Old Wind, will release their debut album via Vinter Records this fall.
Hailing from the cold north of Sweden and the epic vastness of the Swizz alps, the band consists of Swedish hardcore pioneer Tomas Liljedahl (Breach, The Old Wind) and Swiss underground troopers Christophe Macquat and Marc Theurillat (Ølten). Formed merely a year ago, the three piece is now ready with their debut recording – a thunderous onslaught of bleak, cold and desperate heaviness.