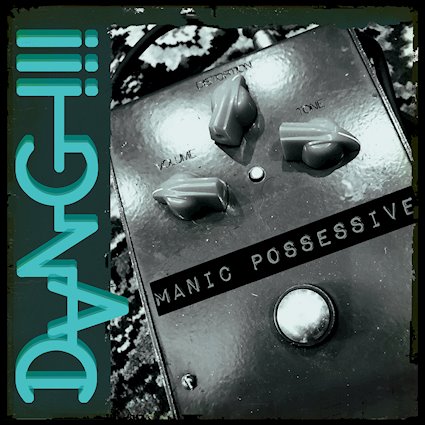 Manic Possessive is the first single from DANG!!! and is taken from upcoming debut album " Sociopathfinder". This single version is mixed by Ed Stasium (who have previously produced acts such as Ramones, Talking Heads, Motörhead, The Smithereens, Living Colour, The Empty Hearts , Mick Jagger to name a few….)

Norwegian rockers DANG!!! is a seven-headed monster on a mission to create a new world post-pandemic rock n roll order releases their debut album "Sociopathfinder" due out 15/10. .