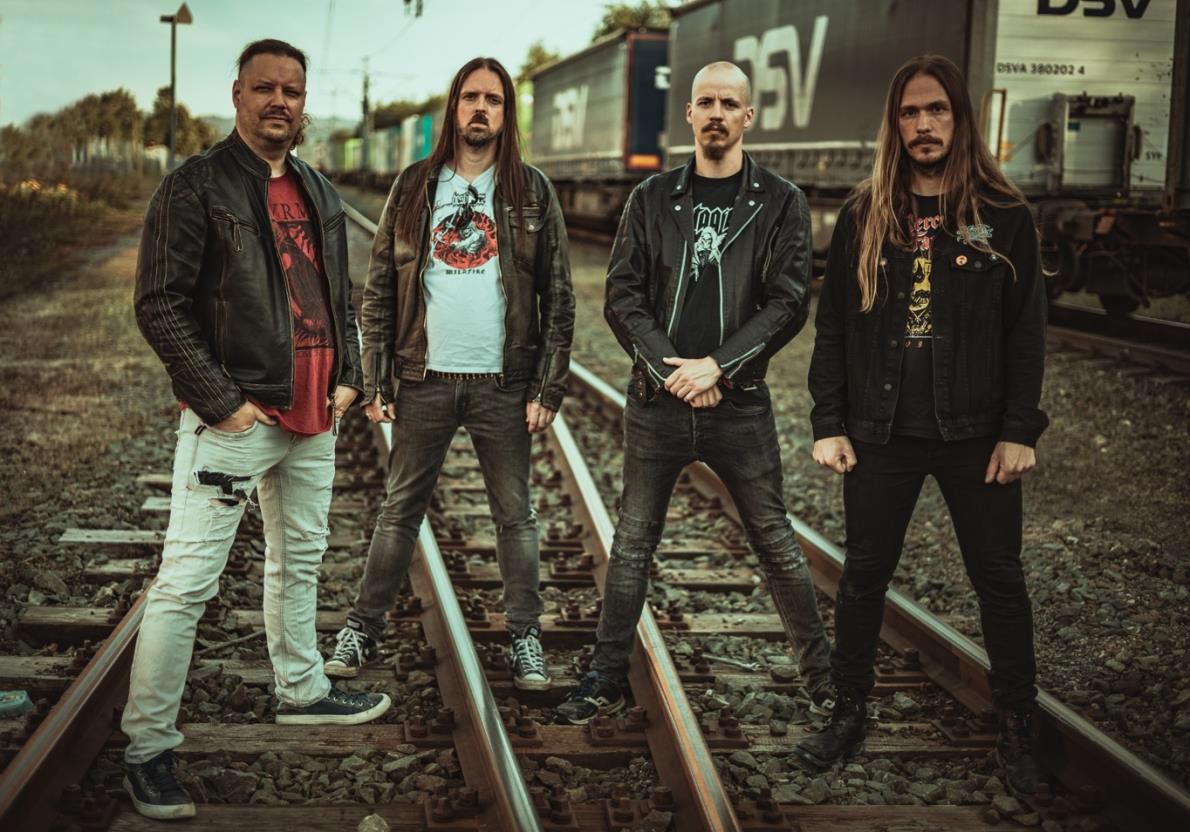 Trondheim based band CORRODER has released the first demo

Corroder is thrash metal band, based just outside Trondheim, Norway. The band got together in 2019, but the boring facts of the pandemic caused a delay in recording any material until this spring: A five track demo was recorded over two days at a professional sound studio, and mixed by the band’s guitarist/vocalist. These tracks can now be found uploaded to Soundcloud. The demo is also scheduled for a cassette release later this summer.

Work on a second demo is in progress, consisiting of five new songs, and recording of this is well on it’s way. Further recording and mixing will be done during the summer, with a planned release for late summer/early autumn.
Though being a new band, the members of Corroder has been/is active for many years in bands such as Goat the Head, Bloodthorn, Chton, Cleaver and Lumsk, with a long dedication to Metal music.

We hope you got the time to check out the demo and any support or write up, or possible review, is appreciated. Feel free to get in touch if you have any questions or want some more information.