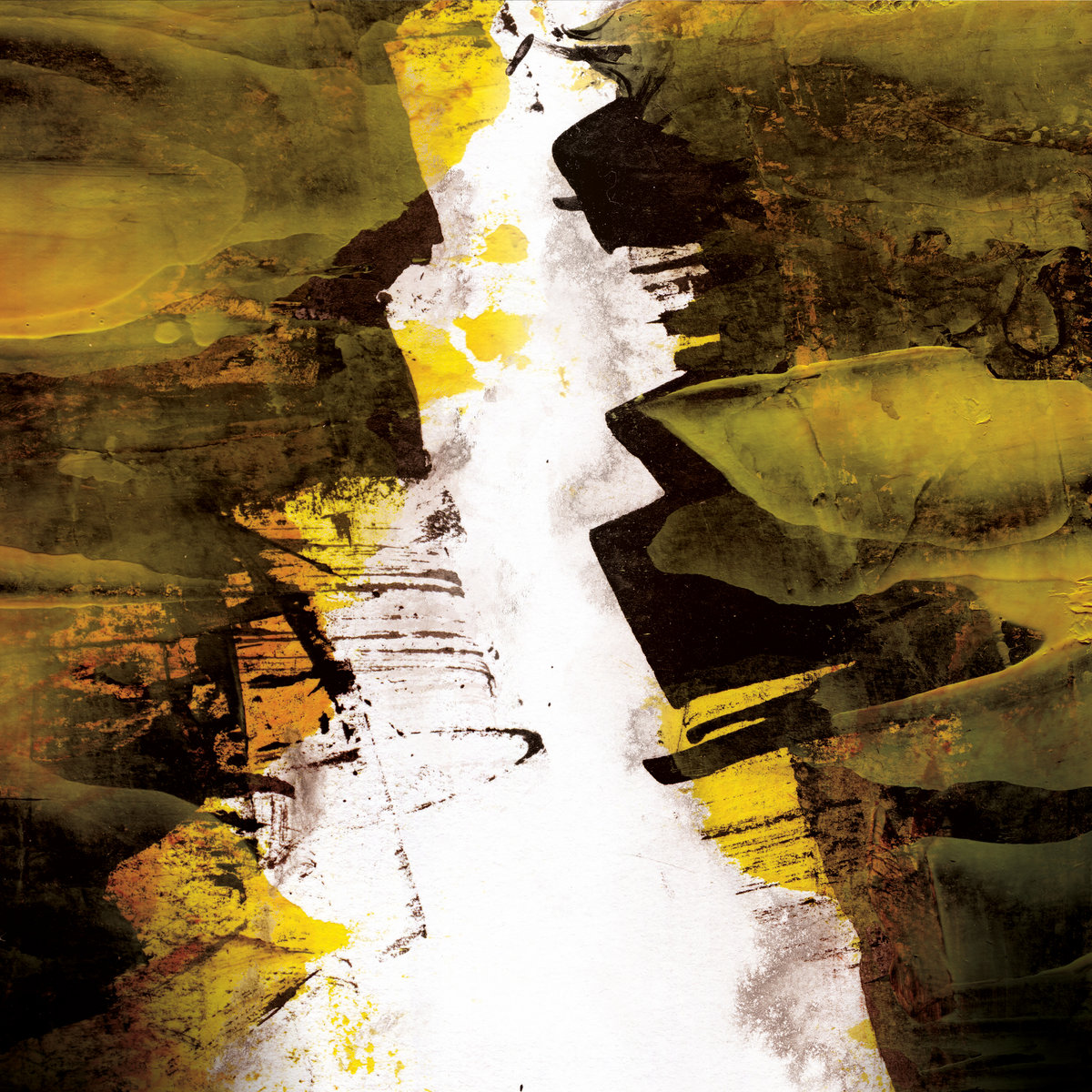 Released in February this year, Lizzard’s latest record simply did not show up on my radar until now and for some reason I had overlooked it earlier on, but the important thing is that this fiery hard rock opus by the French trio gets a bit of attention within the virtual pages of Eternal Terror Live before it is too late, right?

The outfit’s raw and vibrant brand of modern hard rock is an interesting one in that it sounds current while also acknowledging the past to a huge degree. Several passages recall 90s grunge ala Soundgarden and Alice in Chains whereas some of the more energetic outbursts and aggressive parts bring to mind bands as diverse as Mastodon, Queens of the Stone Age, and even Kyuss (as weird as that may sound). And then there are those progressive tendencies as well as alternative rock elements that often find their way into the musically diverse cocktail too. What the fuck are we to make of this then? The arrangements are clever without being convoluted and there is enough substance to its compositions to warrant many repeated listens. In other words, it strikes a good balance between complexity and catchiness without ever becoming too dense or impenetrable. It does lose a bit of steam towards the end and the last two tracks are less intriguing than the rest, which is rather frustrating as it closes with a whimper and not a bang. A record such as this ought to have a climactic or moving ending. Anyway, allow me to move on and state that you need to check stellar works such as the mellow title song, the explosive "Blowdown", the dramatic "Haywire", and the beautiful yet heavy "Blue Moon" out as they rule. The latter especially is grand in scope and riveting – just amazing really.

I could easily see "Eroded" appeal to fans of various styles and genres relating to rock music in that the band draws on so many different influences, so regardless of whether you love The Pineapple Thief or High on Fire, you ought to check Lizzard’s varied musical offering out.

THE MIGHTY ONE – Torch of Rock and Roll