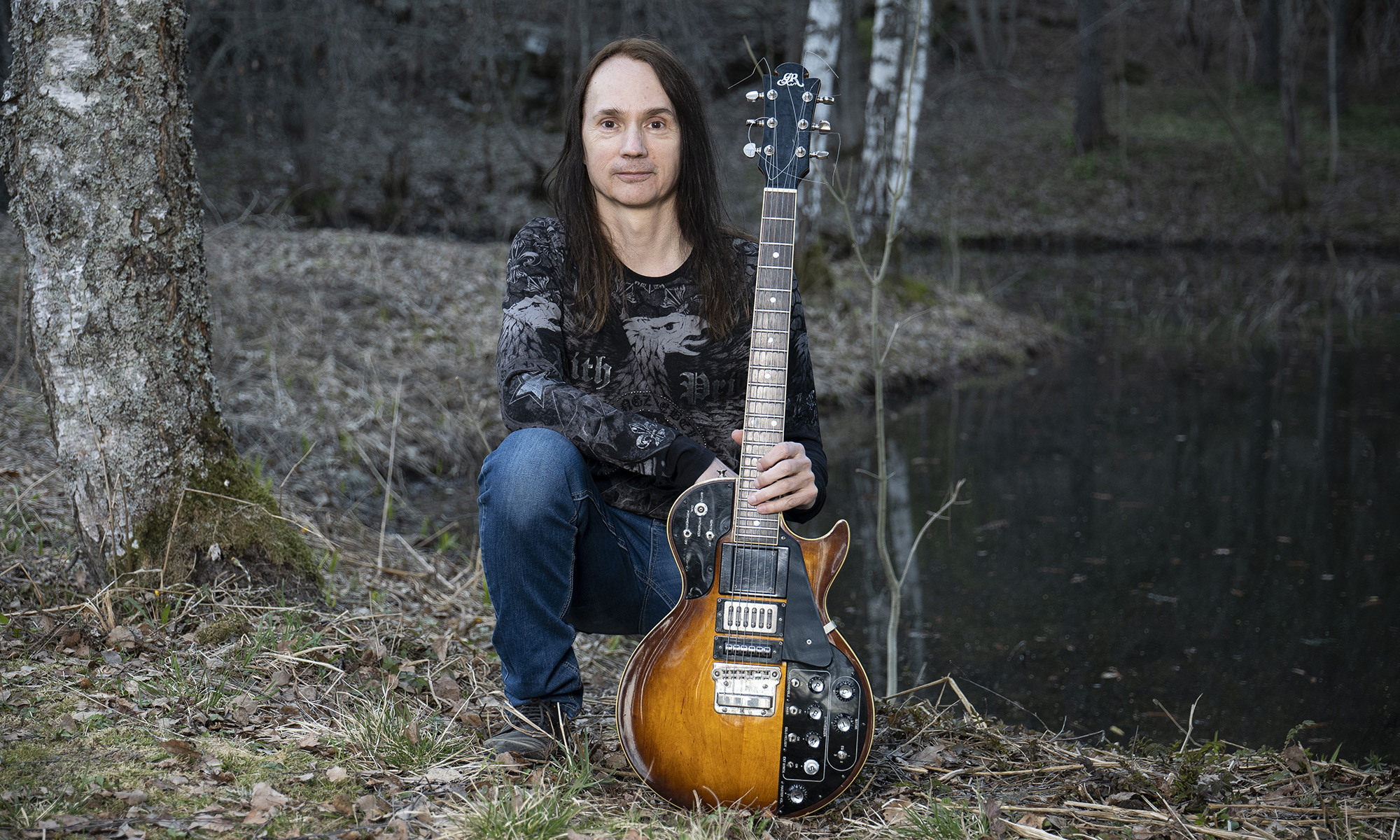 Norwegian fusion guitarist Børge Olsen releases his second solo album “Music in the Dark” January 22nd 2021. The second single "The Count of Godthaab" is out today.

In February 2019 Børge Olsen released his first solo album «Ultimate Fingers», and only two years later he’s ready with the follow-up "Music in the Dark", which will be his first release after he signed with the record label Fresh Tea.

"Music in the Dark" presents brand new recordings of Børge Olsen’s songs from today and back in time. None of the songs has ever been released before. His music is a mix of jazz rock, prog and metal. "Question" was released as the first single from the album.

Join Børge Olsen on a musical journey through music you’ve never heard before, via prog, rock and fusion with screaming guitars and ultra fast runs. Børge has a strong left hand technique and he always avoids tapping. Where other guitarists have to use both hands for tapping, he manages to do the same with only one hand. Børge is known for his extreme self-developed legato technique, and a super fast and precise picking technique. He has a distinctive passion and feeling in his guitar playing, which makes the music extra atmospheric.