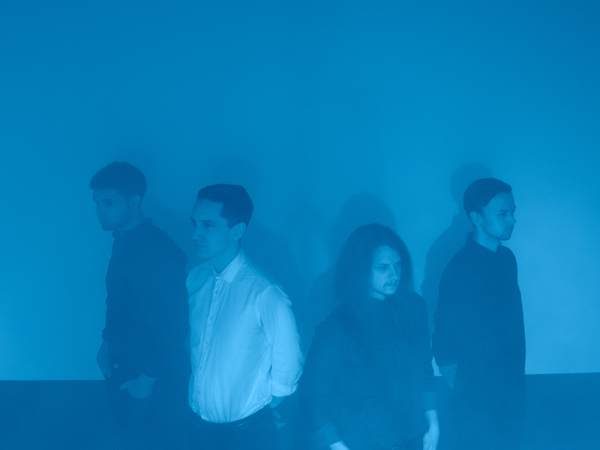 Fysisk Format is proud to announce the signing of Norwegian post-black-metal newcomers Sundrowned for the release of their debut album "Become Ethereal", which is set for release on March 19th.

With a sound reminiscent of bands like Alcest, Rosetta and Deafheaven, Sundrowned is primarily the solo project of Jone Amundsen Piscopo and is joined by Aron Eggertsson, Gabriel Innocent and Markus Jakobsen live and on the album.

Recorded and mixed by Ørjan Kristoffersen Lund (NAG, Avast, Agenda) at his Bridge Burner Recording in Stavanger and mastered by Brad Boatright (From Ashes Rise, Sleep, Nails) at Audiosiege, "Become Ethereal" is the first album in a series exploring the different facets of humanity seen through the lens of classical alchemy and the search for perfection. The album takes on the concept of the soul in the form of memories. Both how your own actions and experiences affect you as well as how the people around you shape your personality and emotional state.

More details and audio samples will be revealed soon.

LIONHEART support a children’s hospice with a new single