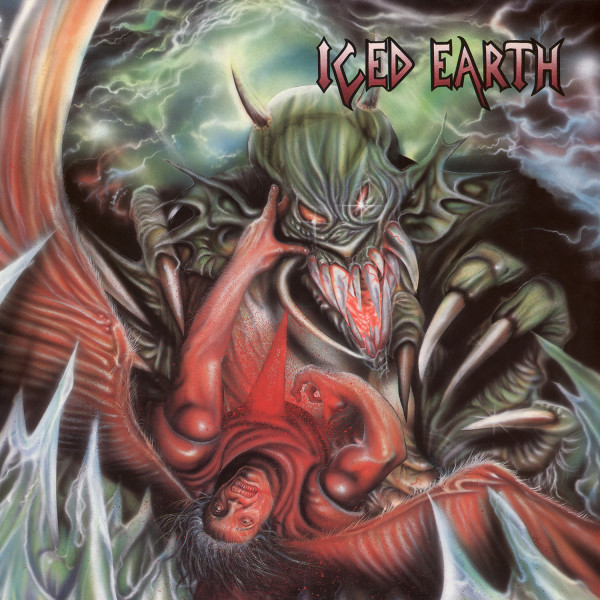 Jon Schaffer comments: "This 30 year old debut classic has been remixed and remastered from the original 2 inch tapes by Zeuss, and it sounds fantastic. It has a modern touch and still retains the dynamics of the original release. This is a big step forward sonically and visually. We’re excited to have our exclusive artwork and blood red vinyl version at www.icedearthmerch.com"

Check out the new mix and mastering sound on the first single "Written On The Walls (Remaster 2020)" here:

ICED EARTH Line-Up (on this recording):